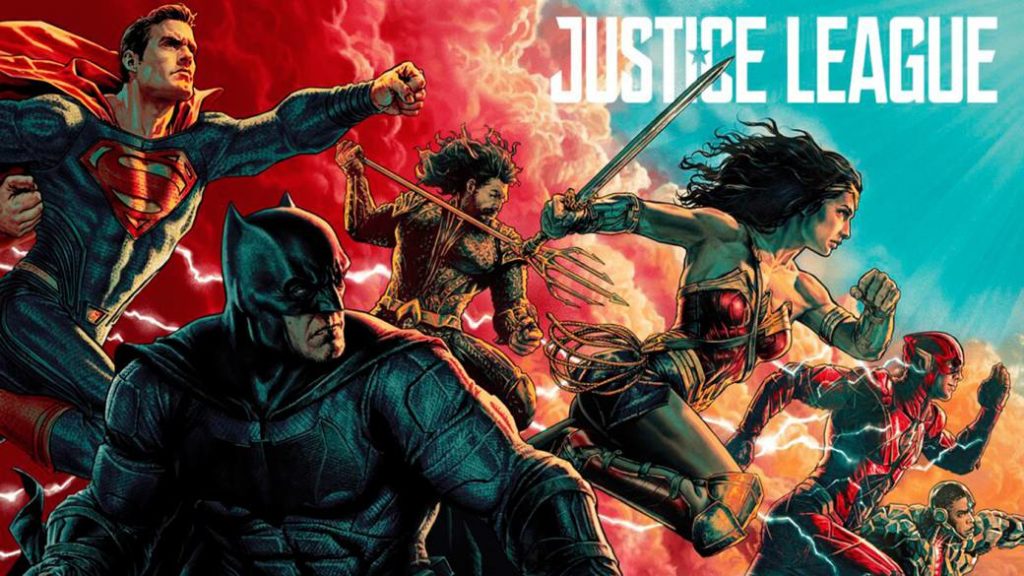 After the announcement by the director Zack Snyder, the protagonists of the film celebrate the new cut; Will it be a movie or a miniseries?

Less than two days ago, the great news that thousands and thousands of fans had been waiting for for a long time was jumping: the Justice League's Snyder Cut is real and will be released sometime in 2021 through the new streaming platform HBO Max. Thus, and shortly after Zack Snyder's own announcement, the media The Hollywood Reporter shared some details exclusively about the new production; In addition, the entire cast of the film celebrated the news, including Henry Cavill (Superman), who even participated in the filmmaker's stream in which he confirmed live the now called Zack Snyder's Justice League.

Thus, while Gal Gadot (Wonder Woman) has not shared anything in reference to the Zack Snyder's Justice League, the actress has already shown her support for the director's version long ago. On the other hand, Ezra Miller (Flash) does not have social networks, so there has been no official statement from him. Of course, the rest of the cast have already expressed their support for the new production, including Henry Cavill, who until now had not spoken about it but who now, after participating in the Snyder stream, has published a message on networks social next to his image as Superman.

Just had a little chat with Zack Snyder after a man of steel watch party. Ladies and Gents, it finally happened. The Snyder cut will be out next year! Now, I know there have been two camps over the whole Snyder Cut thing and whether it will ever happen for a while. Just remember, we all get to have more Justice League now, it's a win win. So, be nice to each other;). Big congratulations to you, Mr Snyder! #ReleaseTheSnyderCut #ZackSnyder #JL

“I just had a little chat with Zack Snyder after the Man of Steel Watch Party. Ladies and gentlemen, it finally happened. The Snyder Cut will be out next year! Now, I know that for a while there have been two positions on the whole Snyder Cut issue and whether it would ever happen. Just remember, we are all going to have more Justice League now, it's a victory. So, be nice to each other;) Congratulations, Mr. Snyder! ”Says the actor who now plays Geralt of Rivia in The Witcher series on Netflix.

For his part, Ben Affleck has also shared his photo as Batman in reference to the Zack Snyder's Justice League through the famous hashtag. Jason Momoa (Aquaman) has also expressed his illusion: “WE WANT it is finally happening. You're welcome. Justice served. All my aloha to everyone who made this possible. All the fans. We love you. ALOHA ”. Finally, Ray Fisher (Cyborg) has published a brief message: “For those who fought. For those who believed. Thank you".

Even actor Joe Manganiello, who starred in one of Justice League's post-credit scenes as Deathstroke, has posted an enigmatic message referring to Zack Snyder's Justice League: "The original post-credits scene …". Will we see more of his character?

Along with the different celebrations of the cast, The Hollywood Reporter has shared some details of what we can expect from the Zack Snyder's Justice League, such as that it could be a movie of up to 4 hours or a miniseries of 6 episodes. Additionally, Warner Bros. will invest $ 20-30 million to finish production, including visuals, scene re-dubbing, a new soundtrack, and even possible reshoots.