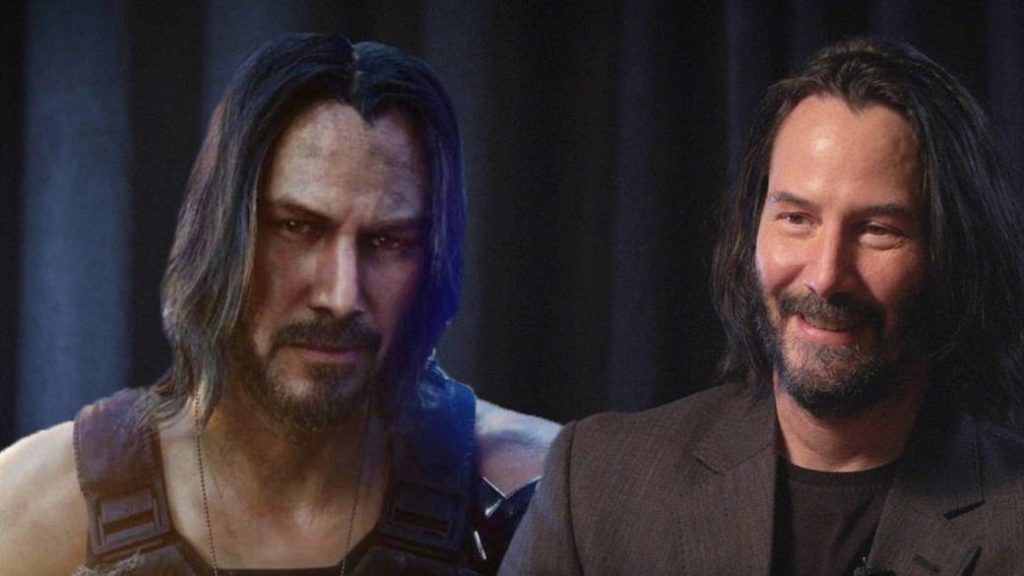 The actor doubled his time on screen because he fell in love with the game and his character, Johnny Silverhand, finally one of the most important.

New details regarding the star appearance of Keanu Reeves in Cyberpunk 2077. Thanks to voice actor Luca Ward, responsible for Keanu's voice for the Italian public, we have learned about the actor's experience with the game and a curious anecdote about it. According to Ward, Keanu Reeves liked the title and his character, Johnny Silverhand, so much that he "pressed" CD Projekt to have more time on screen and ended up causing his dubbing actor to have to do "twice as much work".

The news follows the line of those that were announced a few months ago, when his appearance in the game was announced and it was confirmed that his character would be very important for the plot of Cyberpunk 2077 (in fact, it will be the second with more lines of dialogue of all Night City, with 16 days of recordings in studio). Pawel Sasko, mission designer of CD Projekt, also said he was very surprised with the attitude of the actor, both for his willingness and for his ease in getting into the skin of Silverhand. Keanu's appearance has opened the doors to the game even for a possible film adaptation. No doubt on CD Projekt you are probably wondering how Kojima could reject Keanu for Death Stranding.

Cyberpunk 2077 is still on the horizon of releases as one of the most anticipated titles of 2020. If everything continues its course will arrive on April 16, 2020 to PC, PlayStation 4 and Xbox One. Day by day continues the count of information about it and Among the latest data revealed are the few possibilities of seeing a port for Nintendo Switch and the ability to cause enemies to self-harm.