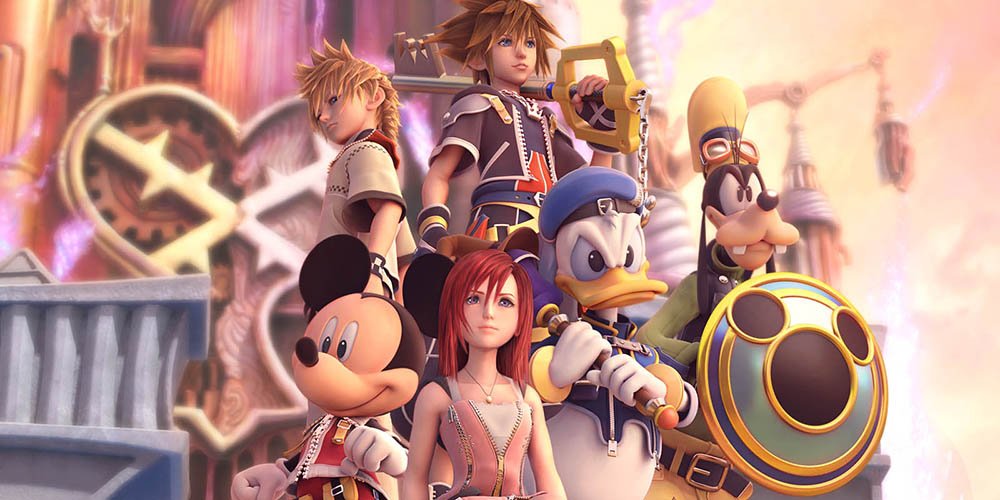 Square Enix will release the new, ReMind, DLC for 'Kingdom Hearts III' in two versions, including an exclusive version with a concert video.

If you buy the Standatd version, you get the following content:

The second version also includes a recording of the Kingdom Hearts III World of Tres concert, which was recorded in Osaka, Japan, and comprises 19 pieces.

Also confirmed is a free patch update (version 1.07) for all versions of KINGDOM HEARTS III, which includes an update to the main story, new skills and a new form for Sora, as well as the Keyblades "Star Fidelity" and "Memoire". Starting in January, players can also use advanced sharing features.

Kingdom Hearts III: ReMind will be available on January 23, 2020.