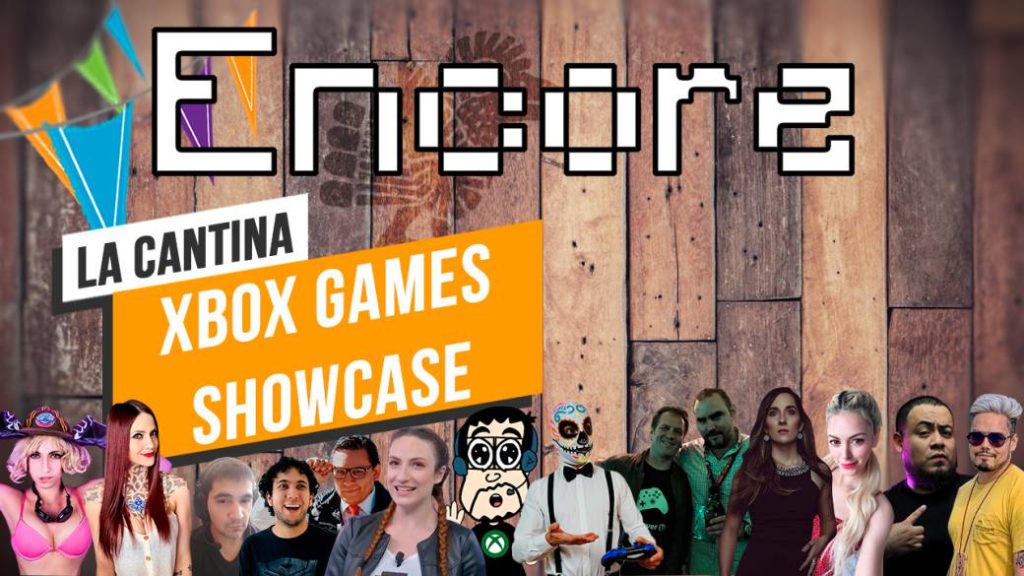 Xbox Game Pass was the backbone of the Microsoft show

As part of a closing after multiple presentations, this Friday the Cantina Meristation received cosplayers, technology journalists, streamers, distributors and specialized editors to talk about the Xbox Games Shocase.

The guests gave their impressions of the games presented, talked about whether or not they found the showcase good, whether they did Halo Infinite justice and what they expect from Xbox in the future.

A central element was the conclusion of the majority about the strong promotion of the Xbox Game Pass in almost all games.

The audience had an active participation with all the guests through Facebook, Twitch and YouTube chats, sharing in the same way their feelings about the event.