You are here: Home / Christopher Nolan / La Cantina: Epic Games goes for everything and the life of a Free Fire pro player 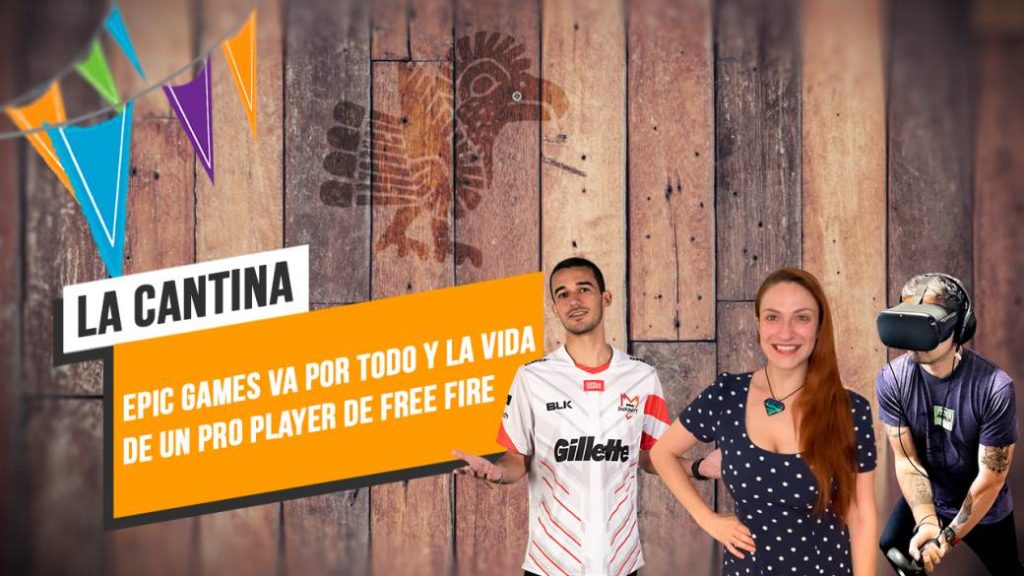 After a hectic week as usual, the Cantina de Meristation México opens its doors to receive Montse Simó, Carlos Fernández de Lara, the Free Fire pro player, Ervin Joan Bermúdez García (Monkey) and Vladimir Arteaga in a simultaneous broadcast for the first time. time on Twitch and Facebook to talk about the most important in the industry of video games, technology and digital entertainment. In this third edition we talk about the power shown by Epic Games this week after giving away Grand Theft Auto V on PC and announcing that in Fortnite it will broadcast a Nolan movie in the summer.

In the same way, the Nicaraguan professional player told us about the routine in times of the COVID-19 of an esports champion and even of the mobile video game Parchís and how this is becoming a trend in his country.

However, the guests answered the questions of the audience, which led them to remember their favorite consoles, the classic The Sims and to give recommendations such as those of the editor of Grupo Expansión to exercise through Virtual Reality.