You are here: Home / Indivisible / Lab Zero Games CEO Discharges All His Employees Without Severance 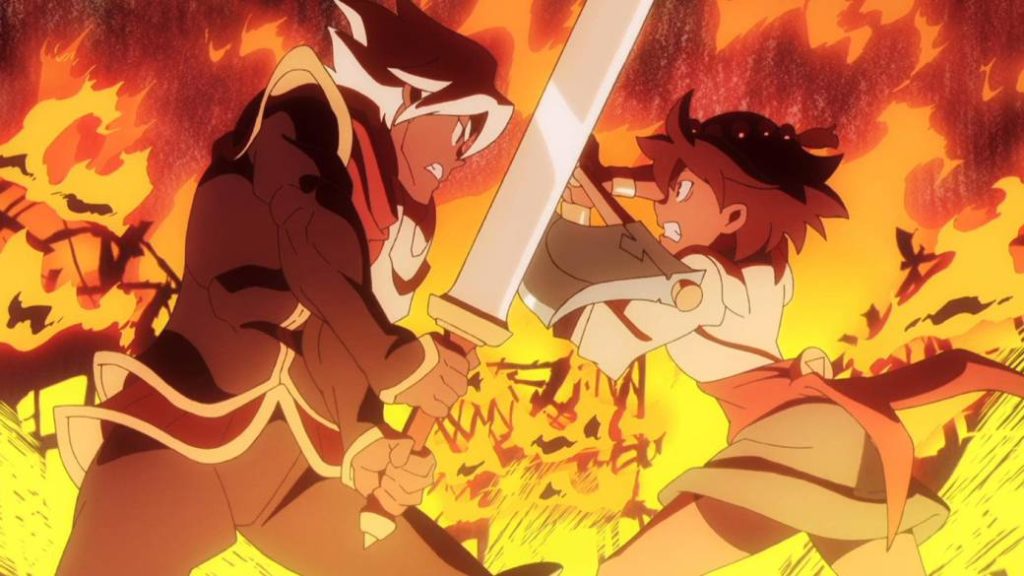 Mike Zaimont, head of the study that created Indivisible, expels the rest of the workers who remained after the complaints of sexual harassment.

The controversy surrounding the case of sexual harassment continues by Mike Zaimont, head of Lab Zero Games, creators of the successful Indivisible. And it is that in recent days, the owner of the study has fired the rest of the employees who remained in their positions after the recent complaints against the manager, unilaterally and without reaching any economic agreement or compensation with his already ex-workers. This is collected by the Kotaku medium after the public complaints of several employees as a result of such unfortunate actions by Zaimont.

So much so, that Jonathan Kim, until now a Lab Zero Games artist, has denounced the action of his former boss, accusing the manager of dismissing the rest of the employees who still remained in the studio, all after the Resignation of several colleagues due to the situation of complaint for sexual harassment against Zaimont.

FYI Mariel has to do this because last week Mike laid off everyone who didn’t quit LZ, but hasn’t agreed to a severance for them yet. https://t.co/jmnZYlkYPU

And it is that Kim has explained that other colleagues like Mariel Cartwright, are selling their own artistic works made in the studio to try to receive some money after being fired without any compensation: “For your information, Mariel has to do this because the last week Mike fired all those who did not leave Lab Zero Games, but have not yet agreed to compensation with them, “denounces the former employee of said company through Twitter.

Recall that this whole situation comes from the complaints of several employees of Lab Zero Games for sexual harassment by its CEO, Mike Zaimont, who would have spoken inappropriately through various sexual comments in his own work environment. Due to the manager’s refusal to leave the company at the request of his workers, there has finally been a mass dismissal without any kind of agreement.

However, the project in which Lab Zero Games was working is canceled and Skullgirls passes into the hands of Autumn Games, a company that will keep the title updated on mobile phones. For its part, Indivisible will remain as the most rounded work of a studio that has ended in the worst of ways.