You are here: Home / eSports / League of Legends (LOL): 10.8 patch notes; all changes and news 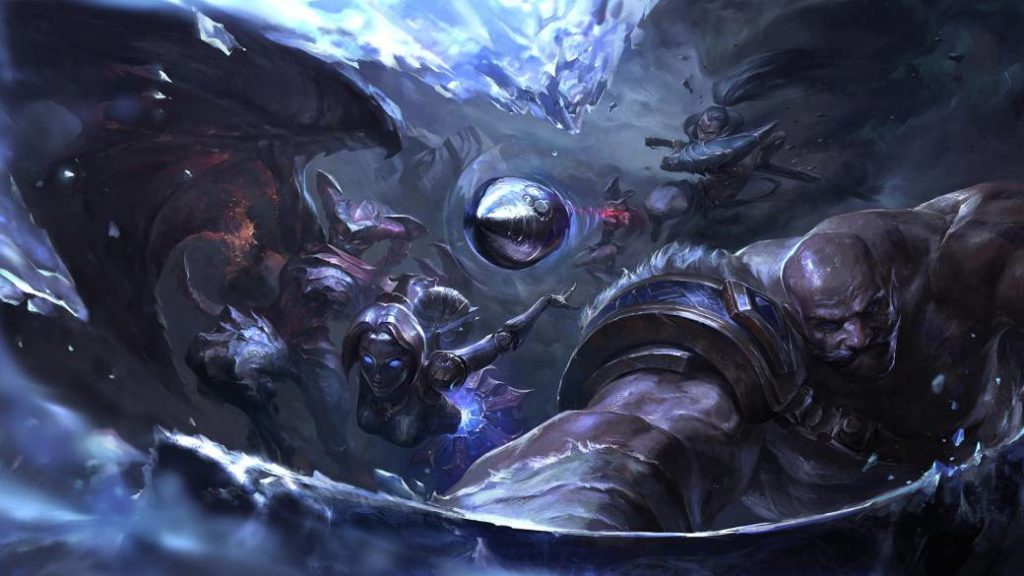 The new update undergoes changes to the gold and jungle channeling mechanics, makes quality improvements and adjusts its champions.

Riot Games has released TeamFight Tactics patch 10.8, but it has also done the same with League of Legends, its most veteran title. The North American company delves into the changes to the gold channeling mechanics and makes adjustments in the jungle, which, it says, "should help with the pace of the game," especially with regard to the impact at the beginning of the session. game. The punishment of enemy ambushes is also reduced and the jungle is provided with "a more regular flow of experience towards the middle and end of the game."

As usual, quality changes are made, this time focusing on the practice tool and skill timers of certain champions, who have also received various adjustments, which are specified in the patch notes. 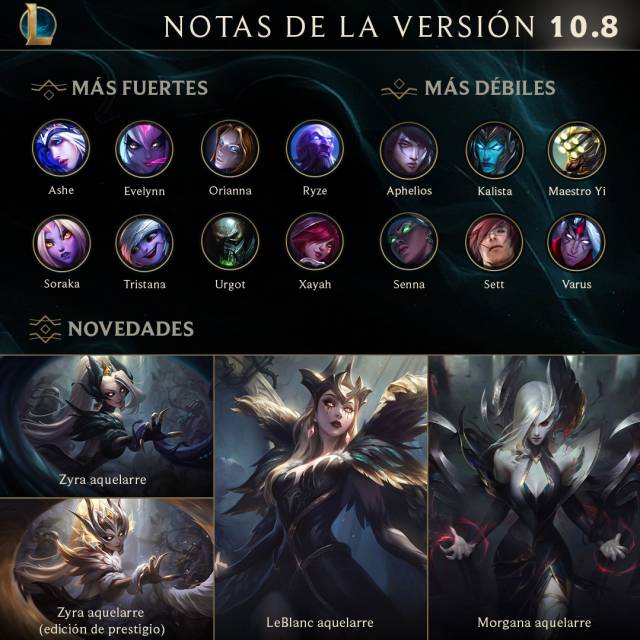 Q – Weapons of the Faithful

E – Daggers to me

ESPRINT BY LASTMA When you die, the player gets a minor version of Safe with which he can return to the street around 2.5 s before.

Balance shifts from one to all