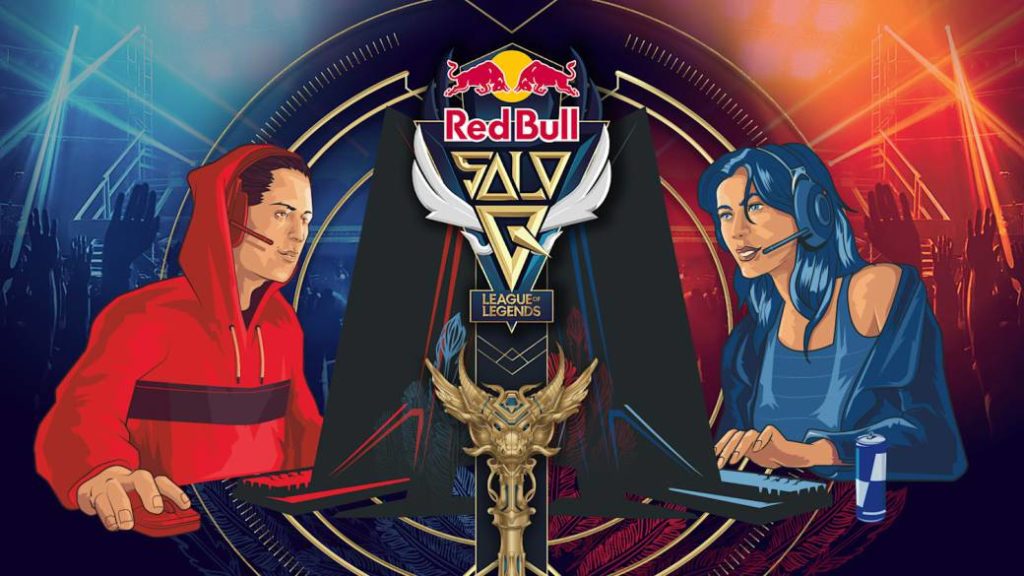 On September 12 and 19, the last online qualifiers will take place, which will give access to the great National Final of League of Legends in Spain.

The League of Legends Red Bull Solo Q qualifying rounds are drawing to a close. An atypical year that has precipitated extraordinary measures has not prevented what is one of the largest annual competitive LoL meetings internationally from completing its programming of events for the National Final in Spain. We already have seven classified; now it’s time to know the result of the last two online qualifiers to find out who the other nine are.

16 players will play the great National Final in Madrid

As they have advanced through a statement, these two new rounds will be held on September 12 and 19, at which time a place will be played for said grand final. These rounds are part of those already held in July, where three participants qualified for the grand National Final. The other four qualifiers, who so far give a total of seven contenders, earned their place on September 5. 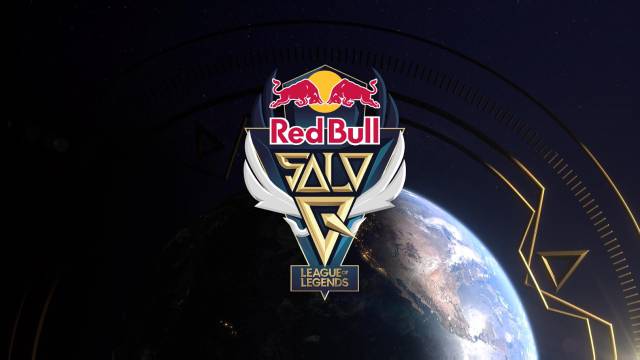 The Top-4 of the days of September 12 and the other Top-4, scheduled for September 19, will go directly to the Grand Final. Who will the last available places fall for?

When we talk about last opportunities we refer to initiatives such as the Last Chance online, a last option to be part of the National Final of the Red Bull Solo Q of League of Legends. Up to this point we will have 15 classifieds; The number 16 remains. On September 20, this last qualifying tournament with 512 players will begin; but there will only be one winner. The games will be the best of one in the opening phases, with Top-16 being the best of three and the final being the best of five. The winner will join the other 15 participants in the Madrid National Final.

Amateur players of @lol_es … your moment has come!

Do you dare to face 1vs1 to “first blood”, first tower destroyed or score of 100 minions?

The National Grand Final of Madrid

The 16 qualifiers for the Red Bull Solo Q National Final will be held on September 26 in the capital. The winner will take, apart from a trophy to show off in his showcase, the representation of Spain in the European final. In addition, he will participate in a bootcamp with Vodafone Giants. Who will be the champion of Spain?