You are here: Home / Android / Legends of Runeterra: how and when to download the new beta, date and time 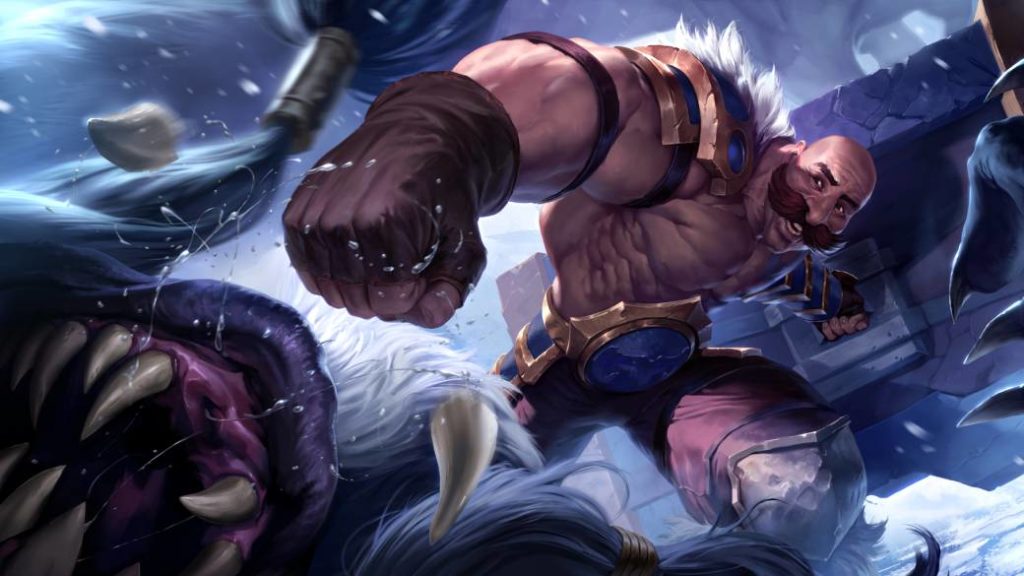 The Riot Games card game starts the second phase of the closed beta, which some lucky people can access if they follow the following steps.

Riot Games has put the cards on the table. The creators of League of Legends face the future with a good number of new games in development, among which is Legends of Runeterra, a LOL spin-off that FreeGameTips could test in the same offices of the developer. Meanwhile, the company continues testing and outlines the second beta, which will take place from November 14 at 5:00 p.m. (Spanish peninsular time) until November 19 at 5:00 p.m.

All those who had access to the first beta can play again without receiving a new invitation. The rest must undertake a series of steps to qualify for the possibility. Because no, nothing guarantees that you can enjoy Legends of Runeterra within a few hours, but at least you'll have more chances.

How to access the beta of Legends of Runeterra

The first thing that every candidate must perform is to have a Riot Games account and join the testing program on the official title page. Once registered, simply link your Riot account with the Twitch account, so from that moment you will be a candidate to receive an invitation. However, as we said, this does not guarantee that you will get one.

Anyway, Riot Games has designed a system that increases the odds. One of the ways is to visualize the Twitch retransmissions of people who are playing Legends of Runeterra. Throwing a few games at League of Legends will also allow you to increase those possibilities, as the official videogame page points out.

Legends of Runeterra will feature a new closed beta in early 2020, with qualifying elements and more. Riot Games has not yet announced the release date, beyond a generic 2020. It is planned for PC, iOS and Android.