You are here: Home / CI Games / Lords of the Fallen 2 will be developed by a new studio for PC, PS5 and Xbox 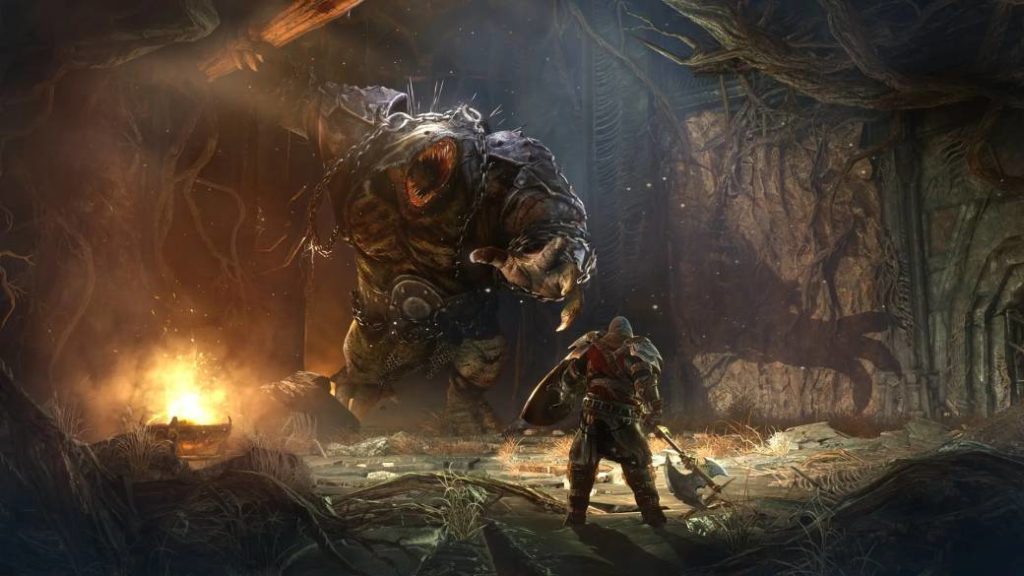 The sequel to the soulslike video game had already been announced for some time, but it went through serious development problems.

Lords of the Fallen 2 will come to PC and new-generation consoles from Hexworks, a new studio located in Barcelona and Bucharest that will be in charge of developing this new proposal. It has been announced by the publisher CI Games in a statement in which they have also confirmed that executive producer Saul Gasco and creative director Cezar Virtosu will lead the developer. The first of them has worked as director of Overkill in Starbreeze, while the professional career of the second has gone through Virtuos and Ubisoft Bucharest.

“It’s been a long time since we started talking about Lords of the Fallen 2,” acknowledges Marek Tyminski of CI Games. The head of the company says that they have tried many ideas and that they are delighted to announce that the new studio has been working on the project for 6 months. “At first we wanted to keep this a secret because we didn’t want to go public before we had formed the core team,” he continues. They also wanted to be clear about the vision and the main details of the project. “This is the time to officially say that we are here and that we have come to stay. 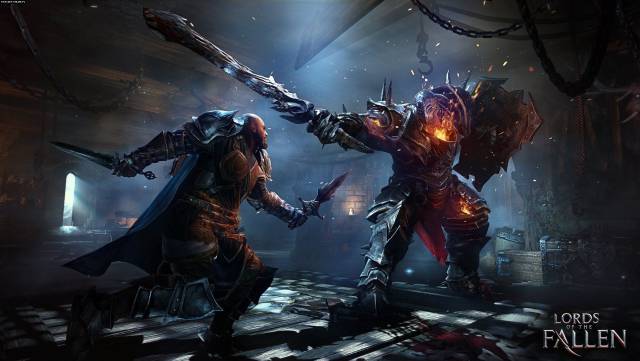 Lords of the Fallen.

The development of Lords of the Fallen 2 began with a team of about 25 people, as they have chosen to design a smaller product. “The sequel will be much more faithful to the challenging combat experience that the Soulsborne and Soulslike community enjoy,” he adds.

The truth is that the journey of Lords of the Fallen 2 has not been easy. The sequel began its development with Defiant as the main studio, but the company decided to break the agreement and return the work to its internal studies. In a statement, CI Games was blunt and blamed the studio for having “improperly executed” the task they had been given. According to the editor, the quality was far from what they expected.

The developer responded to the statement with a statement to Eurogamer in which they rejected the accusations and said they did not agree with the words expressed by CI Games.