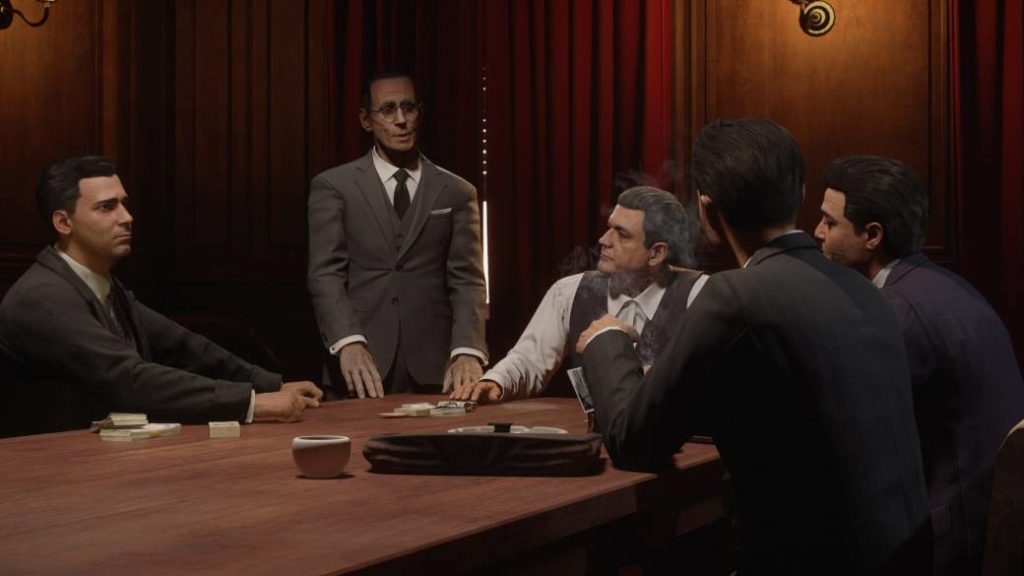 The music of the remake developed by Hangar 13 has 35 licensed songs that include great jazz artists.

Between the 30s and 40s, jazz was heard in the clubs of Lost Heaven, the fictional city in the United States where Mafia: Definitive Edition takes place. 2K Games and Hangar 13 have revealed in a press release all the licensed themes of the video game’s soundtrack. Under the baton of musicians such as Duke Ellington, Cab Calloway, Django Reinhardt or Lionel Hampton, we will immerse ourselves in the underworld of hustling and gangster families: Tommy Angelo’s journey has just begun.

Pour yourself a 🍸 and take a trip back to the 1930’s with Mafia: Definitive Edition’s selection of classic, era-authentic music tracks.

Mafia: Definitive Edition will be released on September 25 on PS4, Xbox One and PC. It is a complete remake of the classic, so the graphics are improved, but also new features are implemented at the playable level and new lines of dialogue.