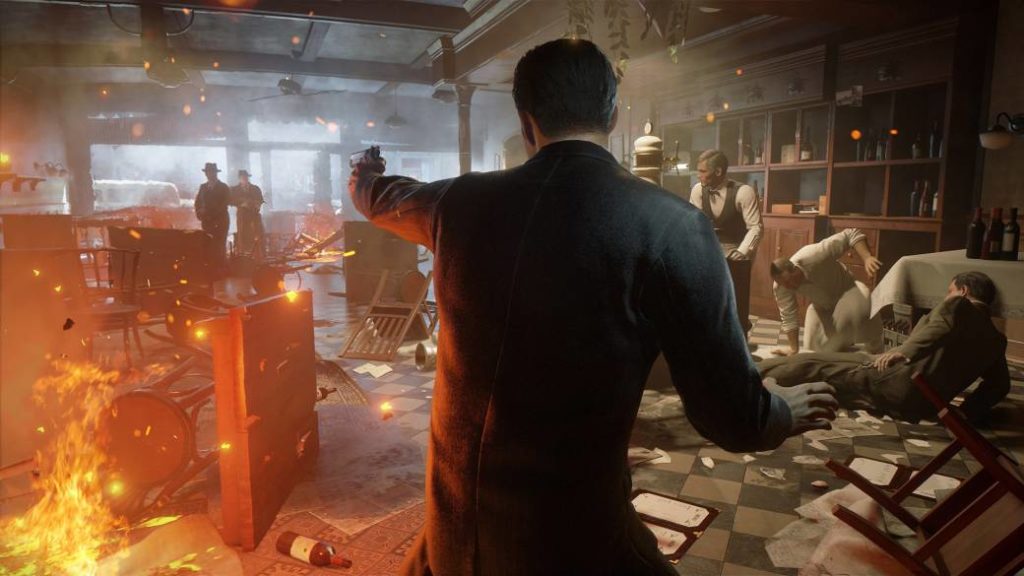 The developers also confirm that they will present an extended gameplay on July 22.

There will be no Mafia: Definitive Edition on August 28. 2K Games and Hangar 13, the studio behind the saga, have officially announced that they have been forced to delay the release date until September 25. Although the developers intended to make it to the summer date, the coronavirus situation has made it difficult for that goal to be met. This has been announced on social networks, where they have also announced that there will be an extended gameplay on July 22.

In the official statement, they maintain that despite their commitment to launch the product on the date originally established, “complete everything on time” began to be “challenging” due to the special circumstances caused by COVID-19. “The last thing we want is to compromise the quality of the experience,” they argue.

According to Hangar 13, “From the beginning this has been an exciting game” for them. “Many of our developers helped create the first Mafia, and all of us are committed to designing an experience” worthy of the classic. In addition to announcing the delay, they have presented a small teaser of the gameplay that is to come.

Join us Wednesday, July 22 for the extended gameplay reveal of Mafia: Definitive Edition with insights from @ Hangar13Games President Haden Blackman.

Beyond a simple upgrade

Mafia 2: Definitive Edition and Mafia 3: Definitive Edition have already been released by 2K Games and Hangar 13. In these cases, it is a remastered version with minor changes from the original edition. Instead, the new version of the first installment responds more to the definition of remake. Not only does it use a new graphics engine, but it will also add new stories that will reinforce the original script.

Since Mafia 3 went on sale, no new chapter has been announced. However, when they unveiled the Mafia Trilogy, 2K ensured that the saga was important to them. All these games can be purchased separately, but also in the trilogy pack. Everyone who does will receive Mafia: Ultimate Edition when it goes on sale on PS4, Xbox One, and PC.