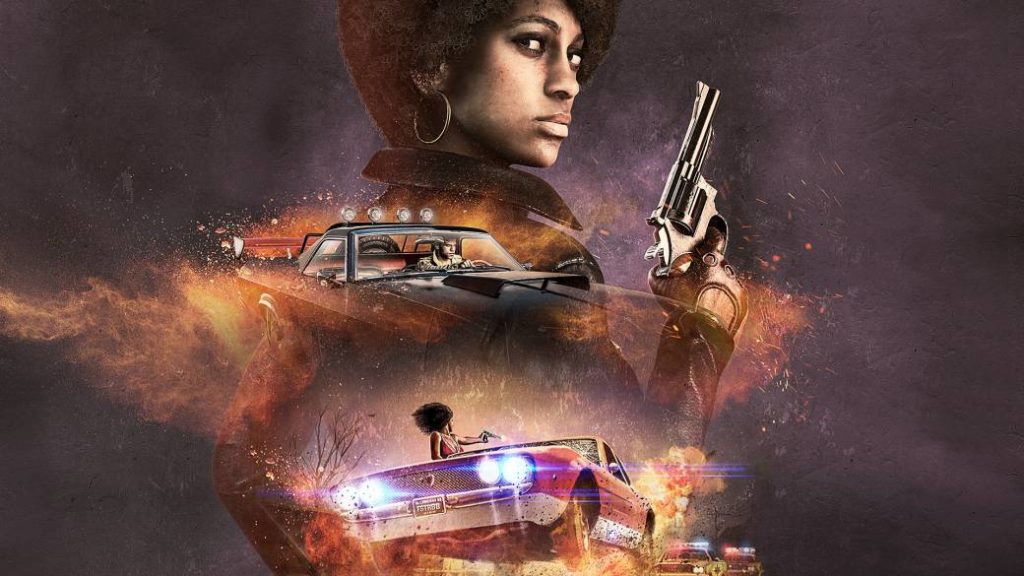 They have published a tweet by surprise, although the only word that appears is "family", without any additional detail.

On August 24, 2018, the official Mafia Twitter account posted a message announcing that the third installment in the saga was one of the titles that PlayStation Plus subscribers could access at no additional cost. After that message, absolute silence. Until now. On Sunday May 10, practically two years after the previous one, a new tweet has appeared on the timeline. It is sparing in details, since it only consists of a single word: "Family". From here, everything is lucubrations.

But what official data have come to light? Of course, neither Take-Two Interactive nor its subsidiary 2K Games have announced any project related to the Mafia saga. Of course, the records made by the company indicate that there have been at least three linked to this intellectual property. The first are logos identical to those of the first chapters of the franchise, while the third has a different typeface. Beyond that, there is no detail that unambiguously leads to any conclusion.

What does Hangar 13 work on?

There is also some peripheral but official information. Hangar 13, responsible for Mafia 3, published in a job offer that they were working on an open world triple A game. Nothing else is known about it, despite the multiple rumors that have been ringing for quite some time.

Mafia 3 failed to meet the expectations of the players. In addition to being marketed with many bugs, the quality of the product was questioned. In any case, both Mafia and Mafia 2 are video games very loved by fans. Will there be a new delivery? We will see it in due course. Recently, Crysis's Twitter account woke up after years of inactivity, and soon after a video game remastering was announced. Perhaps it is the same case, perhaps not, but that there is movement again may be a sign of something.