You are here: Home / EA Sports / Maradona and the speculation around death in FIFA FUT 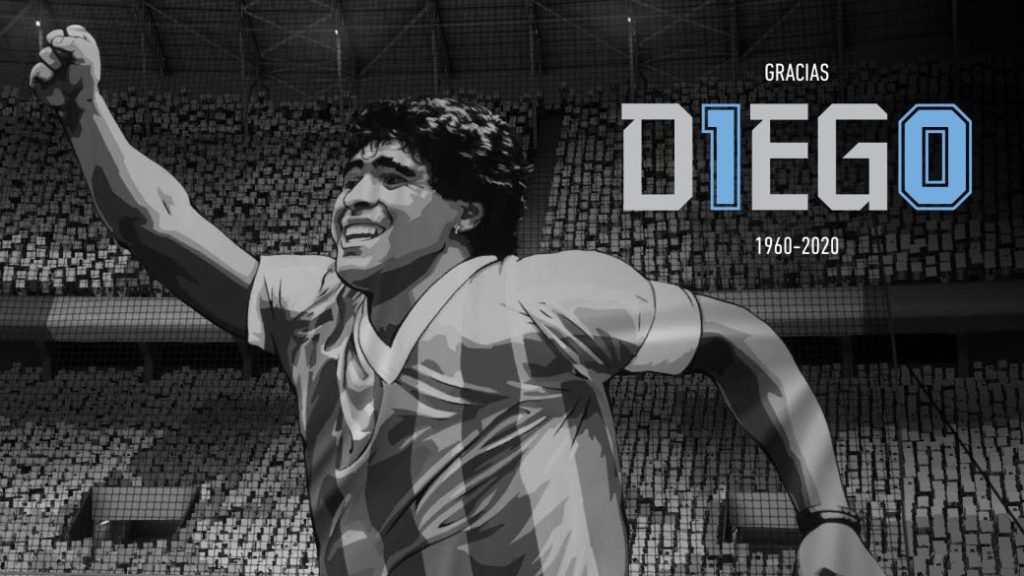 Again, a misfortune in the world of football starts a frenzy of buying and selling among players.

Again, the death of a soccer player has created waves within the FIFA ecosystem with their FUT cards. The death of Diego Armando Maradona has plunged the world of football, his family, friends and his millions of followers into pain and consternation. But for some players in EA’s soccer game, this all means only one thing: “get a slice.” It already happened with the player Emiliano Sala, who died in an unfortunate plane crash, to the point that EA had to withdraw the letter to stop the speculation bubble. And now it happens again with the Argentine star, with the exception that a player with his name and present in so many teams cannot be withdrawn so easily.

It’s the market, my friend. But should it be?

Shortly after Clarín announced the sad news of the disappearance of “the fluff”, the internal market of FUT began to oscillate wildly around the 91 and 95 valuation Icon cards. Knowing that the demand would go through the roof, players with player cards for sale put them much higher than they normally would, while those trying to ride the wave or grab one for whatever reason bought at a higher price. Of the two million coins that the 91 valuation letter used to cost, the price soared to 3 million (more than a 30% increase). The 95 valuation rose from two million to 2.7 million.

All of this would not be as important within a fully virtual economic system, but that is not the case with FUT as you can buy currencies with real money. Still, beyond the unedifying spectacle of marketing around a story like this, there is nothing illegal or against the rules of the game, although it may be questioned whether EA should establish a protocol to “suspend trading” as a rule when these events happen. In addition, at a time when the company has several open fronts on the use it makes of players and on the regulations of some countries to stop the FIFA micro-payment system for associating it with “bets for minors”, it could be good that from the company will remember in cases like this that we are talking about a PEGI 3 game (13 to have an online account)