You are here: Home / Android / Mario Kart Tour: Challenges of week 1 of Paris and all its news 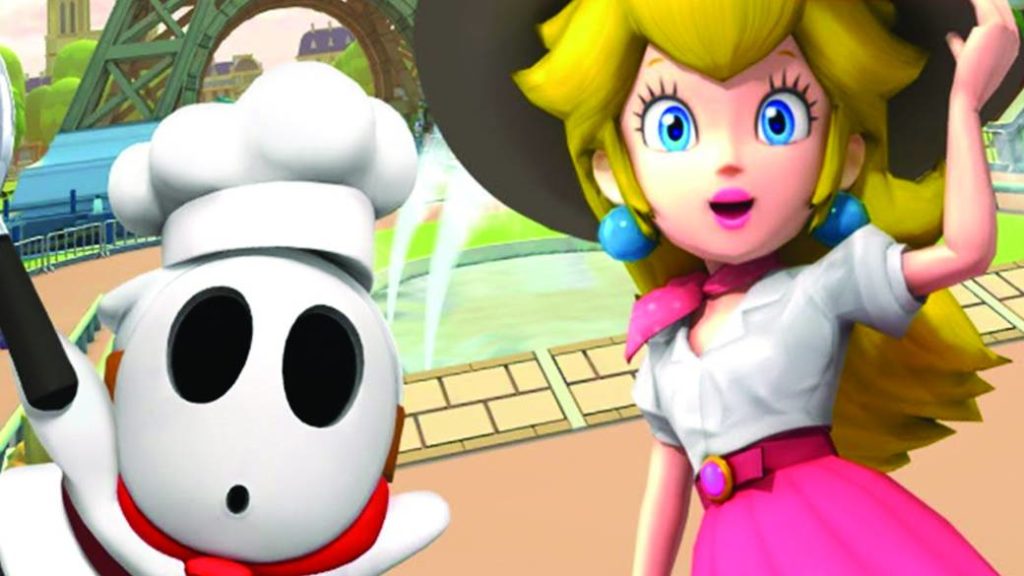 We list all the challenges of the new season of Nintendo's free-to-play for mobile terminals.

From New York to Tokyo, from Tokyo to the city of lights, or love, or simply Paris, mon amie. France is the next destination of Mario and the rest of the characters of the Mushroom Kingdom, who take the wheel of their karts to participate in the rampant races of Mario Kart Tour, the successful mobile game developed by Nintendo itself. As in their previous two seasons, pilots will have to face various challenges, both normal (last 13 days) and gold, pay, which also extend during that period of time. We expose them below:

The Paris tour is here and Peach is dressed for vacation! It looks like she's enjoying her time in a city full of fine art! #MarioKartTour continues its journey around the globe in the Paris tour until 9:59 pm PT on 11/19. pic.twitter.com/5Thm3BqRfh

All the challenges of the first week

All the golden challenges of the Paris season

Extra! Extra! Read all about it! Get your #MarioKartTour News here! The Paris tour is on now, and we've got the scoop on the City of Lights. You won't want to miss these front-page headlines! #MarioKartTourNews pic.twitter.com/NjLeV1W1T9

From last November 6 until the 20th of the same month, all Mario Kart Tour riders tour the Parisian city. Taking advantage of the stay in this historic city, Peach wanted to change his appearance, leave the crown on his royal throne and wear a hat and a pink dress with a white blouse. This new look is available for free to all users of the Nintendo video game. In addition, it has a new ability (Coin Box). For its part, we can also find Shy Pastelero (turbo mushroom skill) and Toad boxes (flower boomerang ability).

Mario Kart Tour is a free-to-play title that can be downloaded for free for iOS and Android. Even so, the application has a paid subscription service, the Golden Pass, which you can try for free for two weeks. One of the advantages that the members of the service will have is that they will be able to try the multiplayer mode before it is released for the rest of the users in their December beta. Nintendo, meanwhile, continues to bet on games based on its most important franchises, as it was reported when they made their plans public.