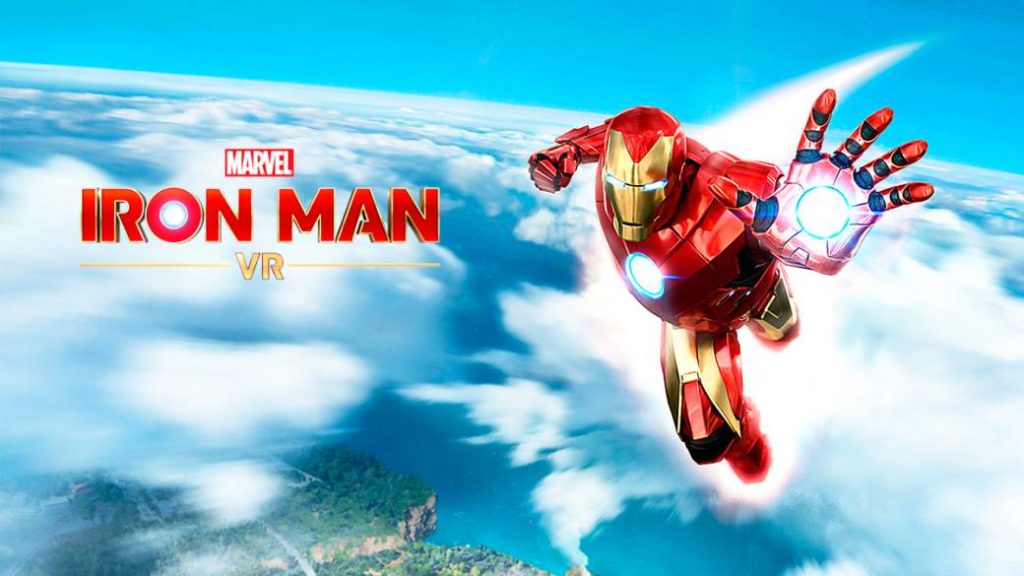 We live one more day in Tony Stark’s office through the glasses of Marvel’s Iron Man VR. Great successes weighed down by technical problems.

PlayStation is reaffirmed as the place to find several of the exclusive proposals around the Marvel factory. After the excellent traditional step of the most famous arachnid in the comic, we reincarnate our favorite heroes, this time from the PlayStation VR viewer.

Because Marvel’s Iron-Man VR materializes the dream of being able to feel what happens when Tony Stark dons his steel suit. He is Iron Man just as you expected: to soar through the skies sweeping against all his adversaries. Unfortunately, technical errors weigh too heavily on you, perhaps due to the need for a further step in technological terms.

My name is Tony Stark

In our impressions of the demonstration, back in the month of May, we were trapped by the way the control of the hero had been transferred. The need to acquire two PlayStation Move devices is instantly justified when we see that the power is in our hands. 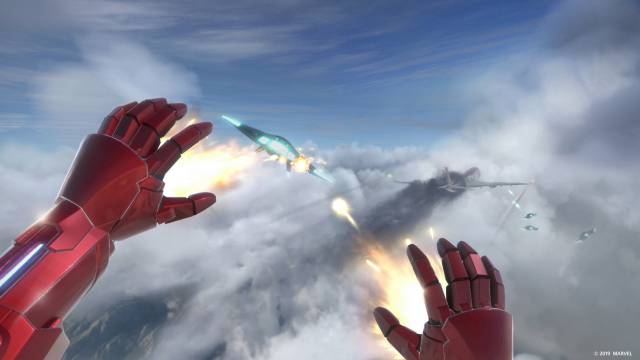 And it is not an exaggeration. It is worth noting the importance of playing it standing in a room free of elements that can interfere during the game. Tracking the controls through the light is not an impediment if we use flight gestures. If we put our arms back and pull the triggers, we will propel ourselves; if we want double speed, we will double click on it. It will be a mixture of our head and arms that will direct us in mid-flight.

To rotate we have two options, either by neck movements with the viewfinder or by using the upper buttons, which will move the camera 45º to the left or right. It is very easy to get the hang of it, in a matter of minutes you can coordinate movements without any problem, even exchanging shots while you fly. 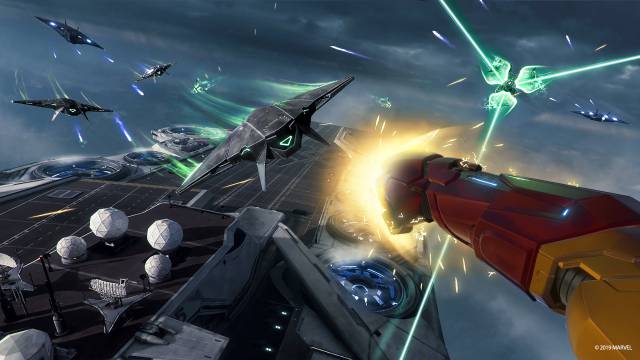 Marvel’s Iron-Man VR is perhaps one of the best immersive games ever seen on PlayStation VR. He has moved as faithfully as possible one more day in the office for Tony Stark. During flight missions it is true that there are some aids to navigation in keeping you always on the trail of the target, but you rarely feel that there are limits.

The campaign, which will take you around seven or eight hours to complete, shows off the equally sweet and sour face of a title that seems to feel self-conscious about the hardware it’s on. There are technical problems that break the experience of a virtual reality title. We are no longer just referring to tedious loading times, but lengthening transitions and the lack of free movement in the exploration areas. 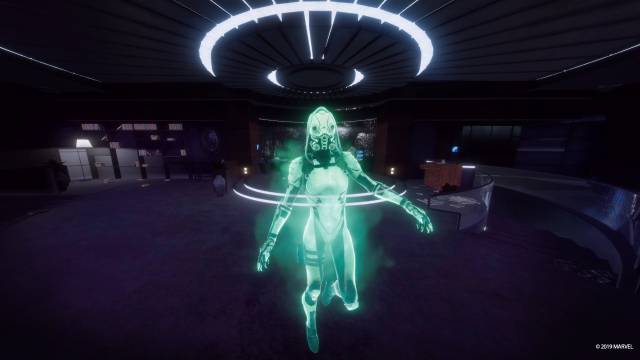 There are also few real interaction situations. Tony’s garage has several mini-games that power the motion control functions, but in practice they are rare. The central axis of the game is based on the phases of flight, where the raw action and the storyline progresses. On the other hand, there are narrative sections that, in our opinion, do not contribute anything beyond the topic in its maximum essence. 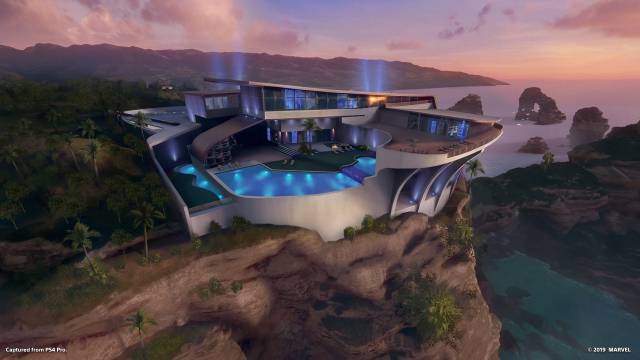 Our performance on the battlefield will be analyzed until the end of each chapter, in which we will be awarded a score. That conclusion will provide us with research points, with which to unlock unpublished elements in the suit. From new weapons to more health, through improvements to the propellers, among others. All the changes will be made in real time in the garage we were discussing, which provides even more immersion if possible.

We would have liked a greater variety of enemies. You will end up tired of the drones that constantly seek to hunt us down. As we said at the beginning, the contrast against the demonstration is total. In it we saw a fast action game, which took very few moments of respite. Perhaps it would have been better to take that path, instead of spreading the gum too much of what is behind the hero. 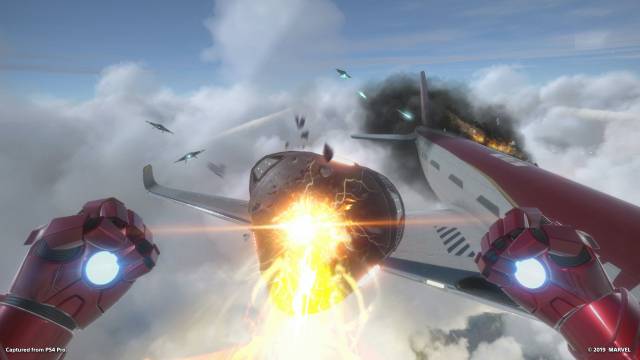 We strongly recommend that you set the highest difficulty from the beginning. You will squeeze the movement of Iron Man much more than the static that results in previous ones. At times you seem to see yourself inside a Hollywood production. He is really transferred, a pity of what was commented on technically. When you finish, you will have extra tests that will hone your flying skills, something that is always appreciated.

Marvel’s Iron Man VR manages to make you feel inside the steel suit. The control has been transferred perfectly, and during the moments of action you do not stop chaining movements that make you get fully into the role, especially in maximum difficulty. Unfortunately, there are annoying technical problems for a virtual reality title. Long loading times, black transitions that break the rhythm, some framerate drop at specific moments … The campaign, approximately eight hours long, shines in the moments of combat, but it has plenty of narrative filling. It would have been much better to have found something more concrete, which would fit better in that battery of situations on the edge. Camouflaj has room for improvement in a hypothetical second installment; they already have the base.