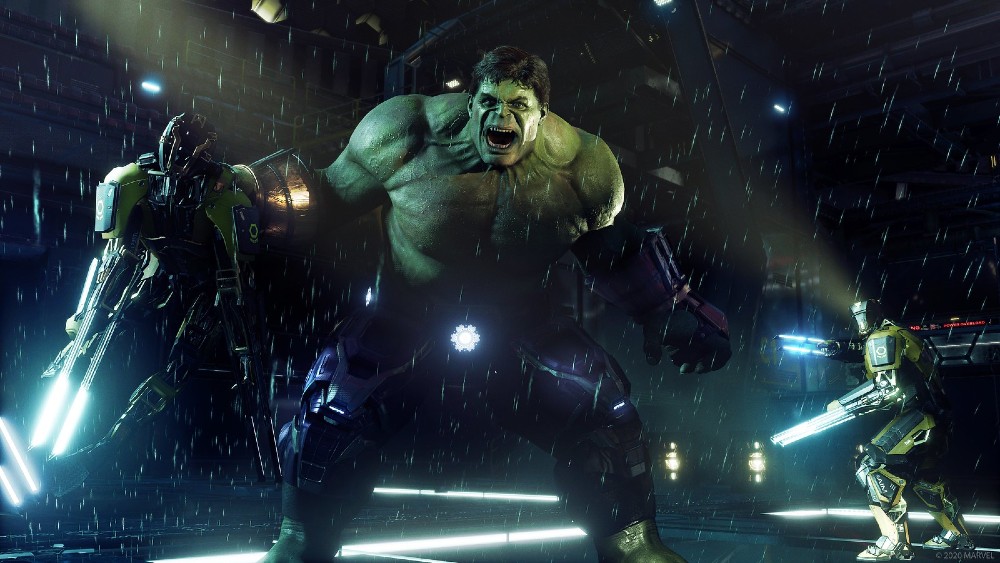 If you can already be a superhero like in ‘Marvel’s Avengers’, then you want to have enough power. In any case, in the case of the Square Enix title, extensive thought was given to it.

Lead Combat Designer, Vince Napoli, confirms that there will be over 100 perks in Marvel’s Avengers, just for gear.

“Most of these perks were early tests. A lot of work has been done to overhaul this system, but there are more than 100 unique perks for gear only. ”

Marvel’s Avengers begins on A-Day, where Captain America, Iron Man, Hulk, Black Widow, and Thor unveil a high-tech Avengers headquarters in San Francisco – including the unveiling of their own helicopter career powered by an experimental energy source. However, the celebration ends fatally when a catastrophic accident leads to massive devastation. Blamed for the tragedy, the Avengers dissolve. Five years later, when all superheroes have been banned and the world is in danger, the only hope is to reassemble the most powerful heroes on earth.

Marvel’s Avengers will be released on September 4th, 2020 after the last postponement.