You are here: Home / News / Marvel’s Avengers War Table: time and how to see the BETA news live 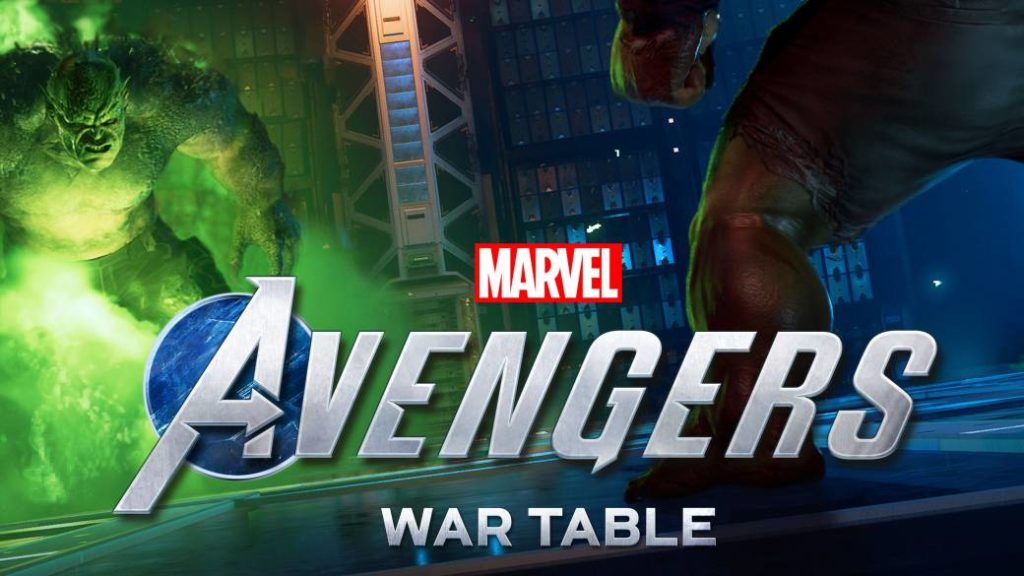 The highly anticipated Crystal Dynamics video game will offer details on the beta and other additional news.

The Avengers don’t rest in the summer. Crystal Dynamics continues to work on Marvel’s Avengers, the long-awaited title based on the saga of this group of superheroes, which has not only succeeded in comics, but also in theaters. It is an original story set in a different universe than the recent movies. Be that as it may, the developer of Square Enix will issue a new edition of War Table, the digital event through which they intend to bring all the news of the game directly to users. It is already confirmed that today’s streaming on July 29 will focus specifically on the beta, although they promise more additional news.

How to watch the July Marvel’s Avengers War Table live

As usual, the digital event can be followed through the official Marvel’s Avengers channel on YouTube:

Hours in Spain and Latin America

Mavel’s Avengers will be available starting September 4 on PlayStation 4, Xbox One, PC, and Google Stadia. Later, when the new consoles are released, it will also be released on PlayStation 5 and Xbox Series X. The title, conceived as a multiplayer product, will not leave the solitary player aside either. In addition, Crystal Dynamics has designed the product as a game-service, so new content will be added as the months progress. That also includes the narrative campaign.