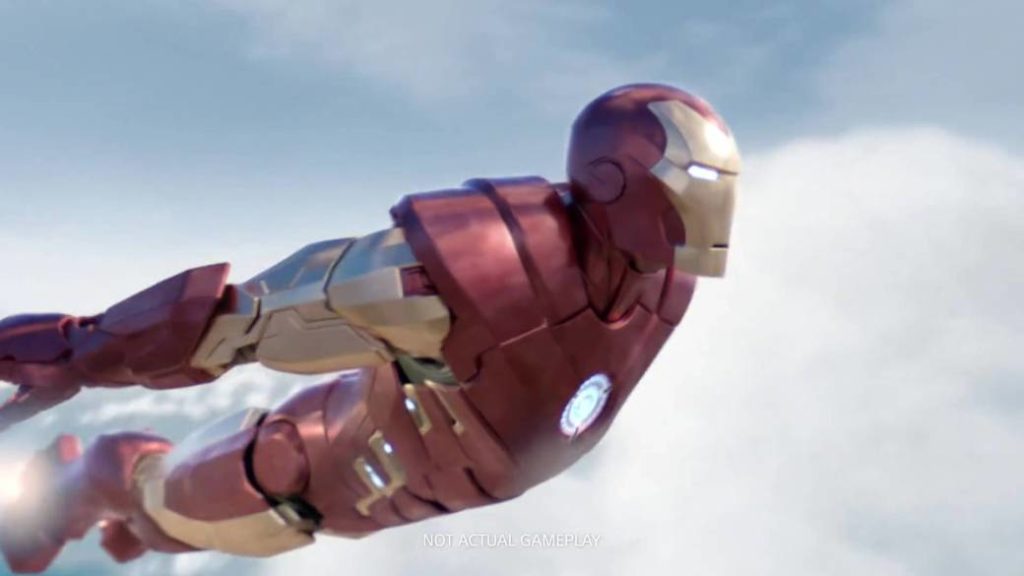 Camouflaj’s new production is produced by Sony Interactive Entertainment and will be a PlayStation VR exclusive on PS4.

Embodying Tony Stark and his alter ego has never been so immersive, especially since Marvel’s Iron Man VR is a video game designed for virtual reality. Camouflaj is the studio behind this new version of the character, which will fly very high on PlayStation 4 and will be available exclusively for PlayStation VR. After several delays, some because they needed more time; others for the coronavirus, the title will go on sale on July 3. To celebrate, Sony Interactive Entertainment has uploaded its launch trailer.

In Marvel’s Iron Man VR, importance is given to both the superhero and the person behind the mask, billionaire Tony Stark. Anyway, when we put on the armor, we will experience in first person what it means to fly through the sky and shoot weapons against enemies. All those who want to try it, can still do so thanks to the demo that is available on the PlayStation Store.

In Camouflaj they were aware that they could not leave out the protagonist’s garage, the place where Tony experiments and builds his inventions. “We knew it had to be a place where players could fantasize about Tony Stark’s inventive facet. We wanted the garage to allow players to move around and improve the armor to make it more powerful as they progressed through the campaign, without losing the sense of style, “said Yara Abou Samra, producer of the game. Therefore, here we can improve the armor and wear new colors.

The story is important in Marvel’s Iron Man VR, but how long will it last? According to the estimates of the study, it will last approximately 8 hours. The initial idea is that it was a game of about 4 hours, but after the internal tests carried out, in the end they have practically doubled.