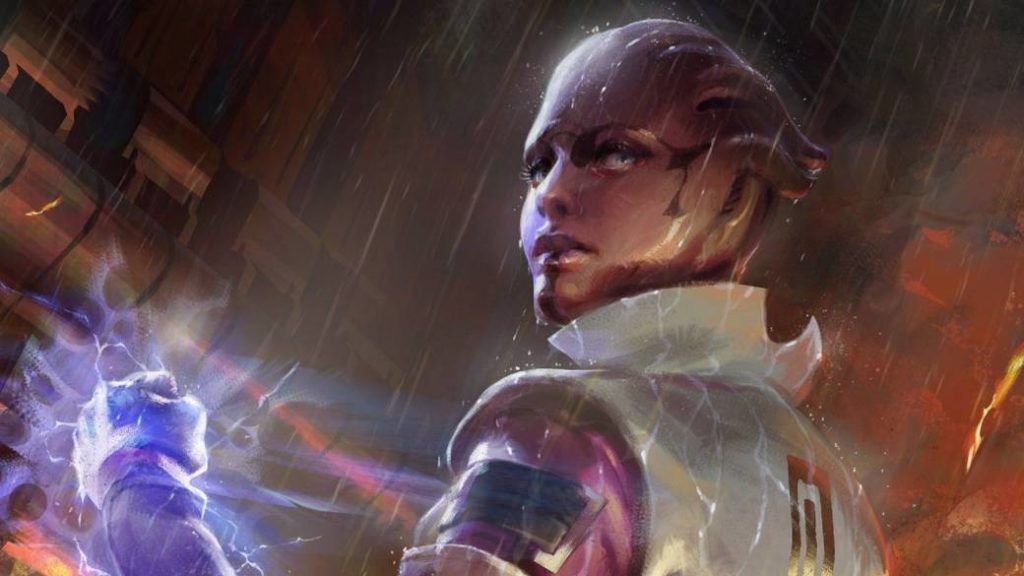 The volume, which will add 100 more pages, will be published in February by Dark Horse Books and will include information on the DLCs.

EA Play 2020 did not offer any details about the remastering of the Mass Effect trilogy that has been talked about so much, although so far there has been no official announcement by Electronic Arts or BioWare. What will hit the market is The Art of The Mass Effect Trilogy: Expanded Edition, a revised and expanded version of the official art book released at the time. The volume already appears in stores like Amazon or Penguin Random House, with description, cover and more additional information.

This volume comes with 100 extra pages and will be published by Dark Horse Books on February 23, 2021. “It contains new and extensive material from the DLCs of the three games”, including Lair ot the Shadow Broker, from the second delivers, as well as Citadel, from Mass Effect 3. “Experience the evolution of aliens, planets, ships and technology that define this iconic science fiction universe.” According to the description, the book guides us through development from the first moments of its creative process. 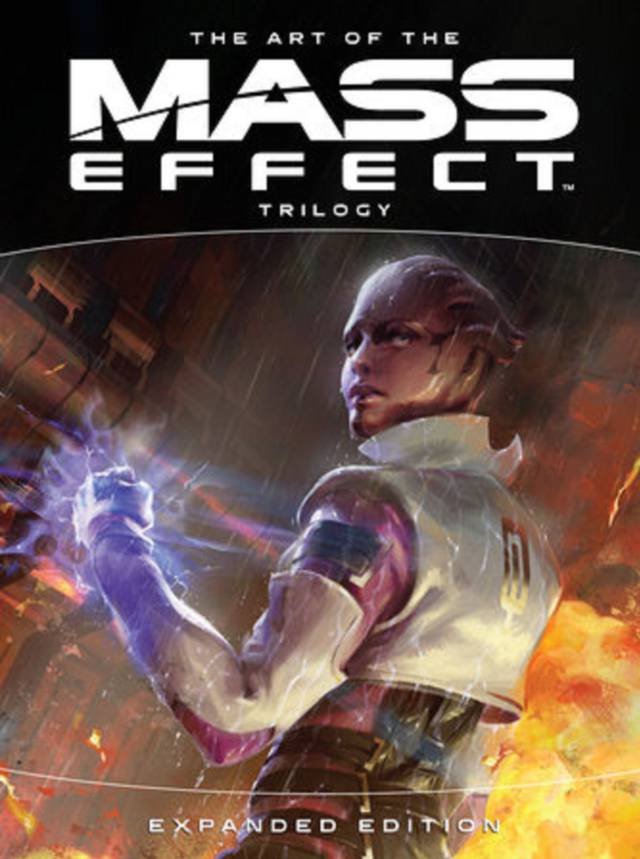 What happened to the Mass Effect saga?

Despite the fact that Kotaku published that BioWare is working on a new installment of the saga, Mass Effect suffered a severe setback with Andromeda. Its failed release, packed with glitches, caused Electronic Arts to cancel all projected downloadable single-player content. Given this situation, they confirmed that they would keep the saga fallow until the situation was more favorable. The collapse of Anthem, BioWare’s next project, has revealed that the situation in the studio was far from ideal. However, the team maintains faith and is also working on a future Dragon Age, already officially announced.

Whether or not a remastering of the Mass Effect trilogy comes out we will find out over time. For now, fans will have the opportunity to delve deeper into their universe thanks to the art book.