You are here: Home / News / Meripodcast 13×35: Exclusive games that marked a generation 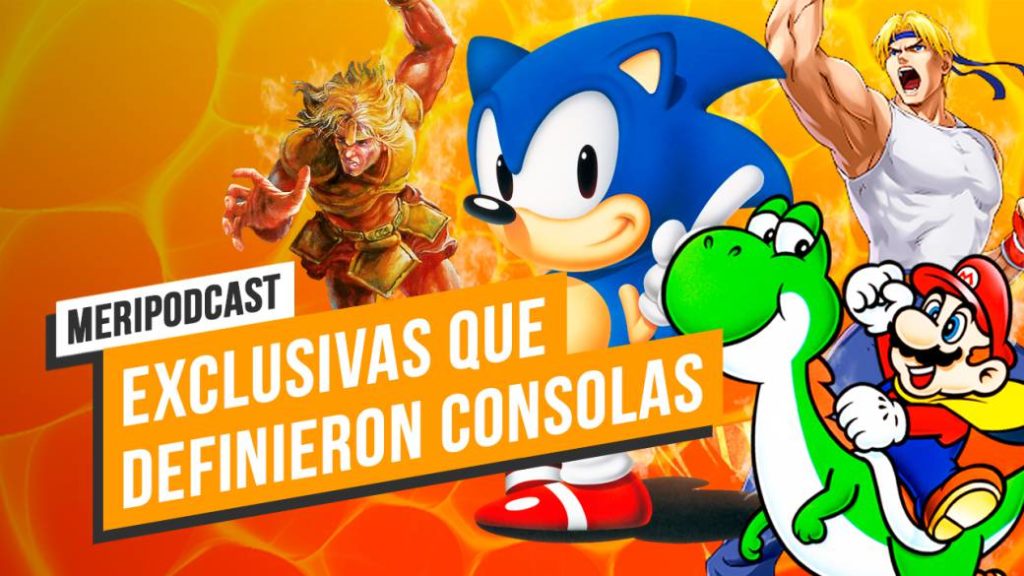 Note: For technical reasons this podcast has been delayed from its usual date on Thursdays and could not be accompanied by video as usual in retropodcasts. Still, we hope you enjoy the conversation.

This week, taking advantage of all the noise around The Last of Us Part 2 and its exclusive status on PS4, something increasingly rare in the video game, we took the opportunity to make a general talk about exclusives that have marked us, which have called us the Attention and that have been important in their respective machines, from the time of microcomputers to almost touch the generation of Gamecube, PS2 and Xbox. Of course, given the amount and entity of the titles mentioned, it is not an in-depth conversation -which we will address over time and more detail about specific games-, but it is a good reminder of what made certain games special and their place in that eternal “console war” that has been raging for decades.

Of course, Mario and Sonic appear, but there is also room for classic NES games, the unforgettable succession of exclusives that appeared in Megadrive and Super Nintendo. The great move by Sony when it achieved the Final Fantasy exclusive and, in general, we discussed a bit the role of these unique titles when it comes to giving shape and identity to each console’s own catalog.

Thanks for listening to the MeriPodcast. We remember that you can listen to each program on YouTube, iVoox, iTunes.