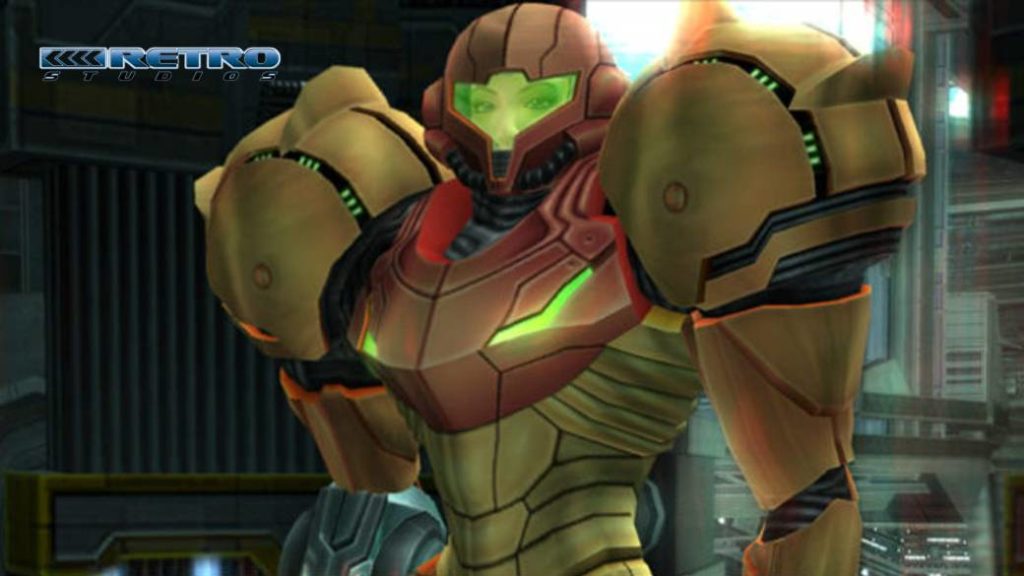 Dylan Jobe arrived this year and has been working on various aspects of the video game for a few months now, according to VGC.

The development of Metroid Prime 4 has gone through two very specific phases. It was first in the hands of an outside studio, but Nintendo was not satisfied with the quality of the product and decided to return the project to its original creators. To date, the long-awaited return of the shooter starring Samus Aran has not received many informative updates from those in Kyoto. Beyond the logo, Retro Studios has not released a pledge, although important hires have been leaked. One of them is that of Dylan Jobe, an industry veteran with more than 25 years behind him who directed Warhawk, one of the exclusive titles on PlayStation 3.

During his years of career, he has participated in projects as diverse as Doom, Twisted Metal: Black or Call of Duty: Modern Warfare Remastered, so he is not a figure alien to first-person action video games. According to a description of his work at Retro Studios, which is collected by VGC, the developer has been responsible for the Metroid Prime 4 schedule, as well as overseeing the quality of the product. In addition, it analyzes the performance of team members and acts as a liaison between departments to ensure that production objectives are met.

The signings of Retro Studios

Since Nintendo announced the restart of development in 2019, Retro Studios has been reinforced with various experts in the genre. Bharathwaj ‘Bat’ Nandakumar, former chief engineer at Treyarch (Call of Duty: Black Ops 4) joined the developer’s ranks earlier this year. The same happened with Adam Morales, who after working on Battlefield Hardline and Visceral Games’ canceled Star Wars, left the team when the Electronic Arts studio closed its doors.

Metroid Prime 4 is an exclusive for Nintendo Switch that will not be released this year. Those from Kyoto have just announced Hyrule Warriors: The Age of Cataclysm, a product that comes to fill a gap in the calendar, that of November.