You are here: Home / News / Microsoft Flight Simulator is set to launch on August 18 for PC and Xbox One 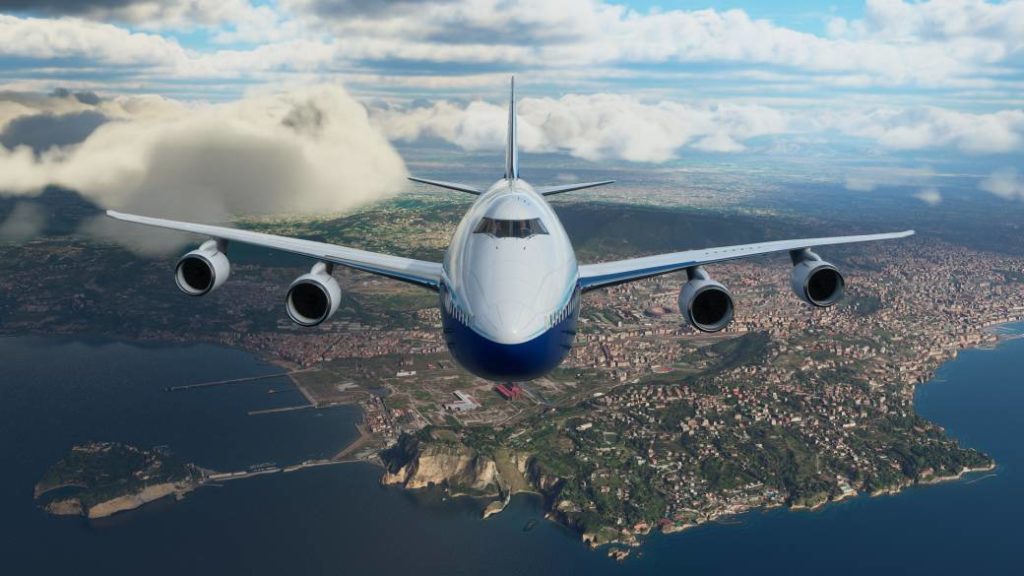 The new installment of Microsoft’s aerial simulation saga, Flight Simulator, will arrive on August 18 on PC and Xbox One in addition to Xbox Game Pass.

Microsoft Flight Simulator is the new installment of the well-known aerial simulation franchise, which has just set its launch on PC and Xbox One (in addition to Xbox Game Pass) exclusively for next August 18. We recently learned that the work of Xbox Game Studios and Asobo Studio would have a test phase with an invitation starting on July 30 and other details such as that it will have all the airports in the world or that it will have photorealistic graphic quality. Below we detail all the editions and content that the title will have, which can already be purchased in advance.

All editions of Microsoft Flight Simulator 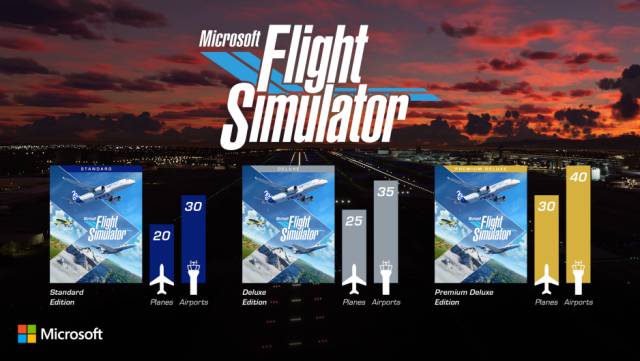 From what we have seen of Microsoft Flight Simulator, it will be the most complete installment of the saga to date. It will have a wide range of aircraft to control, vivid and detailed scenarios and a new flight assistance system that will allow novice players to adapt to the control of an aircraft of these characteristics. In addition, we will have dynamic time and day and night cycle to enjoy even more of our realistic flights in the work of Microsoft, starting next August 18.