You are here: Home / News / Microsoft Flight Simulator, the biggest release in the history of Xbox Game Pass on PC 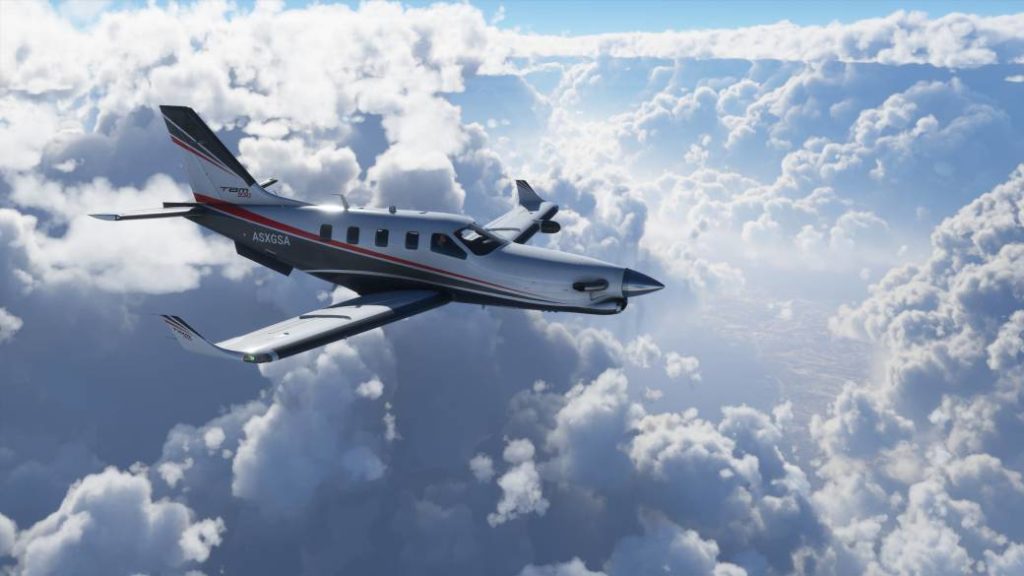 Microsoft Flight Simulator has become the best launch of the franchise in its 38-year history. Xbox has announced that the title, in just two weeks available for PC on Steam and Xbox Game Pass for PC (Beta), has surpassed one million players and is the most successful launch in the history of the subscription service in its aspect for computer.

“This release has marked the beginning of a great journey for us and there is still much more to discover in our flight itinerary, such as global updates, simulator improvements and future thematic DLC,” he adds in the note. 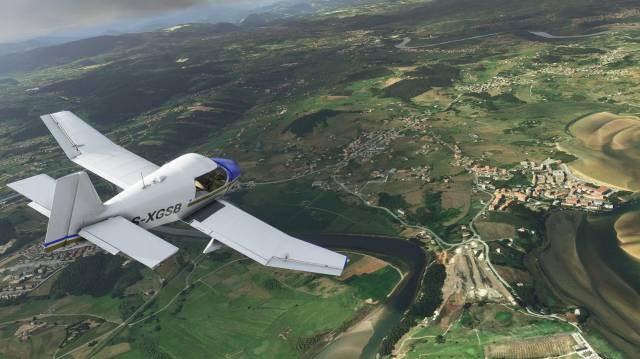 The title now faces a period of adjustments and bug fixes to make the experience soaring through the skies around the world as satisfying as possible in that already more than one million players; especially when the Xbox version is still in development for an undetermined date. After the patch published this week, the game is in its most stable version so far.

For those planning to join Microsoft Flight Simulator, the title is available at no additional cost to all Xbox Game Pass for PC (Beta) members. Regarding the console version, it is not clear if it will see the light this year and if it will do so on Xbox One, Xbox Series X or both. The community hopes it will be one of the titles that will accompany the launch of Microsoft’s powerful new console, but the Redmond firm has not said anything about it yet.