You are here: Home / News / Microsoft: “There are many reasons to buy an Xbox Series X” 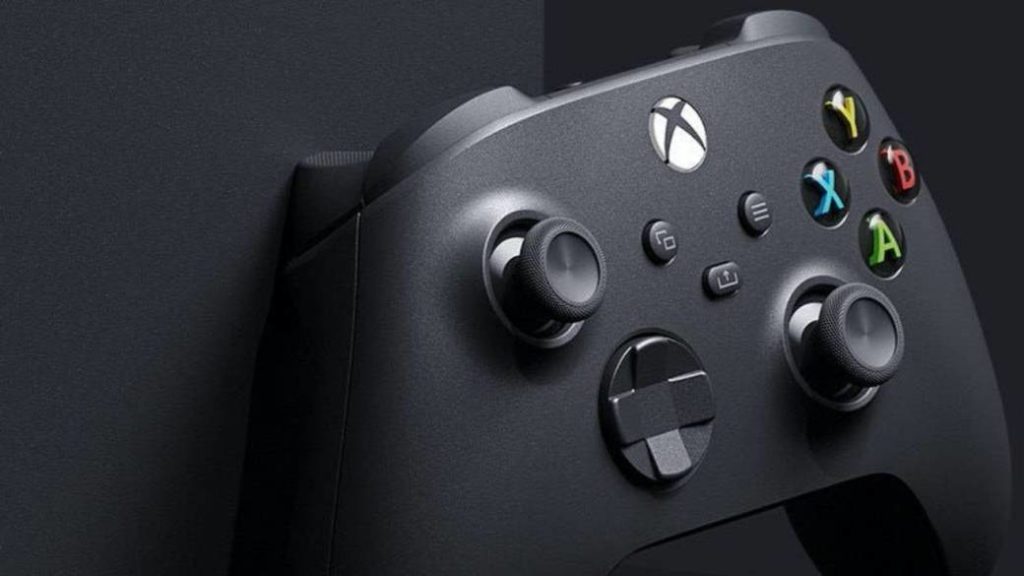 Aaron Greenberg is convinced that the new console will offer enough features, details and services to make the leap.

Aaron Greenberg, head of the Xbox marketing department, believes there are “plenty of reasons” to get an Xbox Series X starting this Christmas. The manager, during a meeting with content creator Alanah Pearce on YouTube for the Inside Gaming channel, has highlighted the reasons that should lead users to decide with the powerful new North American machine.

One of the first reasons given is the presence of a killer app, a title that we commonly call “vendeconsolas” for belonging to an emblematic license already established, a name that is automatically related to the name of the platform. We are talking about Halo infinite, the new from 343 Industries, which will arrive from launch on Xbox Series X; also for Xbox One and PC (Steam).

“We haven’t released a launch Halo from the original Xbox, it’s something that fits. I mean, Halo Infinite is a spiritual reboot in many ways from the original Halo: Combat Evolved, ”explains Greenberg. “I think if what you’re looking for is a killer app this Christmas, this is going to offer you a reason to buy the console.”

And he continues: “From a perspective of the launch catalog, for the first time we have four generations of games available since launch,” he adds, in relation to the generous backward compatibility. “We also have over 100 fully optimized titles this Christmas for the Xbox Series X as well. I don’t think any console has had that many playable games at launch,” he insists. “All this without mentioning that, if what you are concerned about is the power and the specifications, we are going to be more powerful than any other video game console. From the power, through Xbox Game Pass or Halo, we believe that there are many reasons to buy an Xbox Series X ”, he concludes.

The Xbox Series X release date is currently unknown; also its output catalog. In this article we review all the exclusive games confirmed for her, where the awaited Halo Infinite is as a great flagship.