You are here: Home / Microsoft Game Studios / Microsoft will present 24 world firsts of Xbox games on the X019 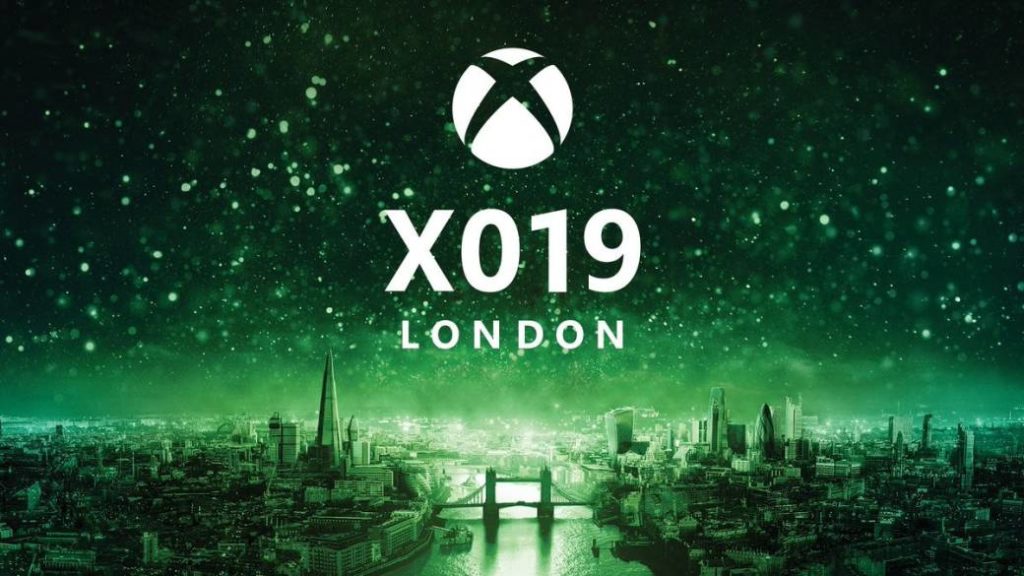 The American company will offer a multitude of novelties during the event, which will be held in London, and will begin at 9:00 p.m. (CEST).

Microsoft has confirmed that the next X019 to be held in London on November 14 will feature 24 new gameplays of upcoming games that will be released on Xbox One and PC soon, world firsts. Some will be titles already announced, others still unknown, but all new title materials still to be seen in stores.

At the moment they have not given more details; We know, of course, that the Inside Xbox conference will begin at 9:00 p.m. (Spanish peninsular time). We also know that Obsidian Entertainment will be present at this X019 in London. It seems therefore likely that the next project by the authors of the recent The Outer Worlds will be presented, which will be the company's first game exclusively on Xbox. There is nothing confirmed about it.

Other studies that are officially known to be working on their next exclusive Xbox projects are Turn 10 Studios with Forza Motorsport, 343 Industries with Halo: Infinite or Ninja Theory, among others.

Obsidian is ready for their first full X0 experience, but are you? # X019

Xbox FanFest Madrid during November 14 and 15

We take this opportunity to remember that this weekend, on November 14 and 15, will take place in Madrid on Xbox FanFest, a meeting where attendees can try games like Ori and the Will of the Wisps, Star Wars Jedi: Fallen Order , Age of Empires II: Definitive Edition, Blacksad: Under the Skin, Gears 5 or The Outer Worlds and follow live on London's X019.