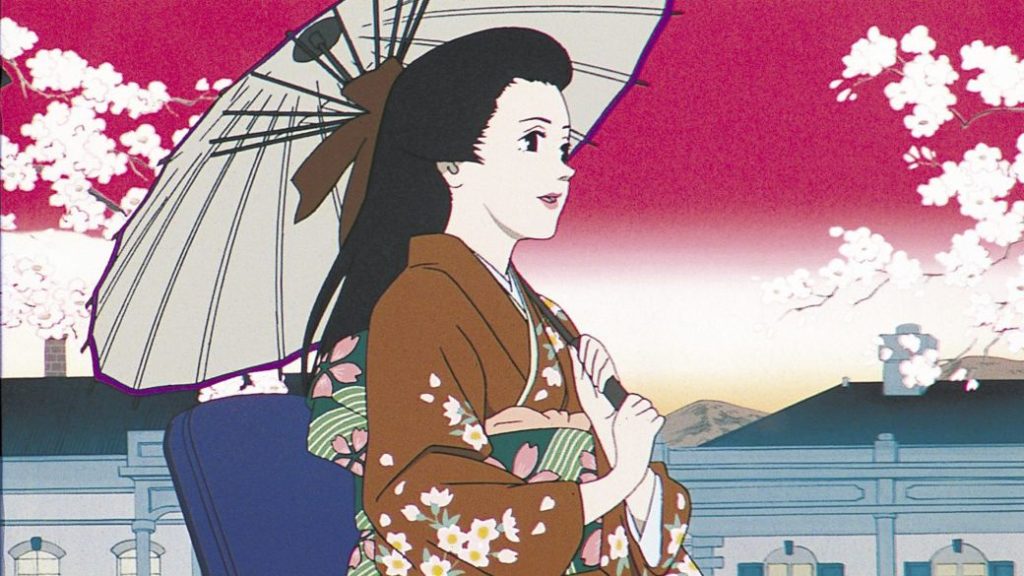 The film, which will be re-released on February 26 in Spain, returns 20 years after its original debut.

Selectavisión has announced the re-release of Millennium Actress 4K starting on Friday, February 26, one of the classic anime films by the legendary Japanese director Satoshi Kon, author of works such as Perfect Blue or Paprika. The film will return 20 years later with a remastered version in 4K quality, in keeping with the quality of today’s screens.

Millennium Actress has Satoshi Kon directing, who returned to work alongside screenwriter Sadayuki Murai. The composition of the soundtrack was carried out by Susumu Hirasawa, while Takeshi Honda was the editor and animation director. The animation, meanwhile, was made by the Mad House studio.

🎬 We already have a first list of confirmed cinemas for Millennium Actress in 4K, Satoshi Kon’s masterpiece in unprecedented quality! # MillenniumActress4K 02/26 premiere in theaters 🍿 pic.twitter.com/nvewWGsk05

Selectavision recalls in a press release that this film was the first to receive the Orient Express award, destined, of course, to Asian films. In addition, in the 2021 edition of the Sitges Film Festival, it received four nominations for the Annie Awards and won the award for best film, as well as the award for most groundbreaking artist at the Fantasia Film Festival.

The film tells the story of Chiyoko Fujiwara, who in the past was a blazing movie star on the Japanese film scene. However, he disappeared from public life thirty years ago. Genya Tachibana, one of her biggest fans and documentary maker, travels to a secluded mountain refuge in search of answers and with every intention of interviewing her. He finds it and hands her an old key found among the remains of his old study. So, the actress remembers the whole story of her life.

In this way, the press release continues, “he travels from the remote past to the distant future through a thousand years, crossing the border that separates reality from the films that have formed a large part of his life.” Now, the new generations will be able to discover all the secrets hidden in their memory.