You are here: Home / Android / Minecraft Earth: how to download it for free on iOS and Android 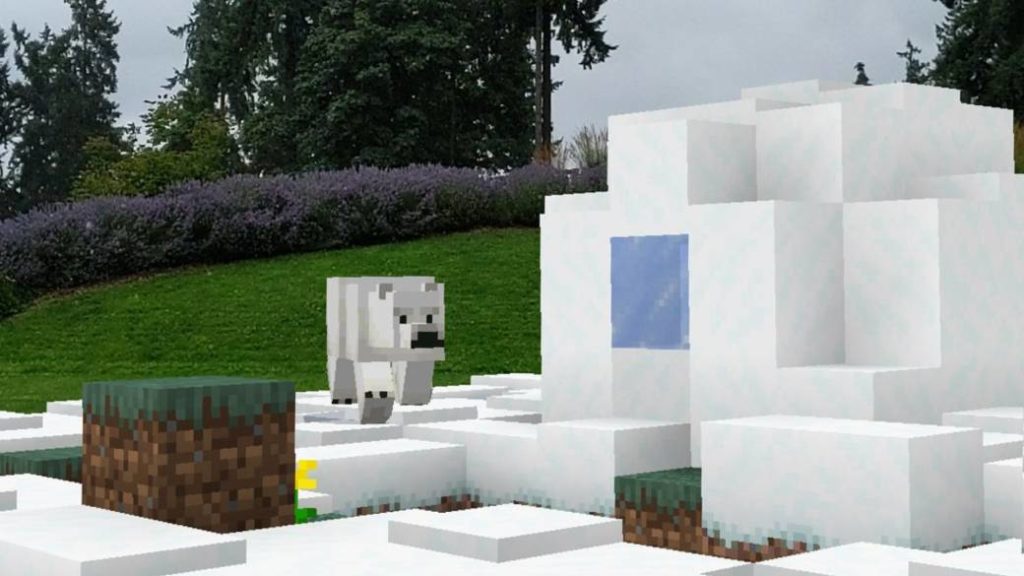 The augmented reality experience based on the Mojang game is now available for mobile terminal users.

Minecraft Earth is Mojang's new video game for mobile devices, a title that makes use of augmented reality and offers a Minecraft experience on the streets, in the purest Pokémon GO or Harry Potter Wizards Unite style. It is a free-to-play that combines its two facets, that of augmented reality and that of the mechanics of the successful adventure and construction game of the Swedish studio. From now on, iOS and Android users will have the opportunity to enjoy early access.

Microsoft, owner of the franchise, has confirmed that its goal is to improve the game over time. That is why they have opted for the early access formula, which allows players to try it and share their opinions to continue refining the experience. According to those of Redmond in a press release, early access "is only the beginning", as they will explore new ideas to expand production.

To play the new title of Mojang just have a device with an operating system iOS (10 or higher) or Android (8 or higher). Being an early access and not a beta, the game will be available constantly, so there are no deadlines of any kind. To download it, access the App Store or Google Play, search for Minecraft Earth and click on the download button.

The video game has been built with the Bedrock engine and includes news regarding the closed beta, such as adventures. They are small portions of worlds that are generated procedurally and that are available for a limited time. In addition, new creatures and other functions such as manufacturing and casting are added. You will encounter new beings, both hostile and friendly: Muddy Pig, Moobloom, Jumbo Rabbit or Cluckshroom, among others. The foundry will provide the option to convert minerals into ingots, while through manufacturing we can make objects.

Microsoft remembers that Minecraft Earth supports all its infrastructure on dedicated servers of Azure PlayFab, the cloud technology of the North American company. On the other hand, Azure Spatial Anchors (ASA) supports shared experiences and persistent augmented reality content.