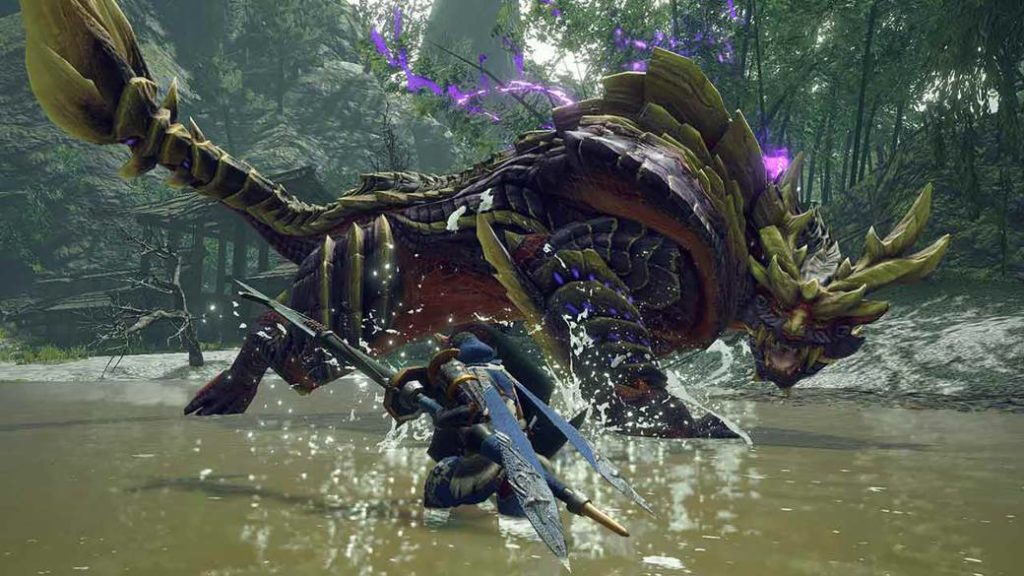 The new Capcom production is one of two games in the series planned exclusively for Nintendo Switch.

Monster Hunter World may not have been released on Nintendo Switch, but that doesn’t mean Capcom has put the console aside. The Japanese company already warned that it was contemplating options for the hybrid, something that has crystallized in two video games in its monster hunter saga, Monster Hunter Stories 2: Wings of Ruins and Monster Hunter Rise. Taking advantage of their conferences at the Tokyo Game Show 2020, held in digital format due to the coronavirus, the Japanese have presented an extensive gameplay of about 20 minutes.

This new Capcom work follows the guidelines of other Capcom titles. Players will be able to participate in hunts and enjoy an action adventure in portable format. The team has looked at the playable structure of Monster Hunter World to create a new experience on the Mario platform. In addition to completely new creatures, hunters will find animals from previous installments. The studio is working to get the game to reach 30 fps, one of the goals they have set.

Monster Hunter Rise will not be an open world game. Instead, it will feature an interconnected world structure, giving players the opportunity to travel across regions without having to endure loading screens. The video game has been conceived as a long-term product. As with Monster Hunter World, Capcom plans to continue supporting it with downloadable content, in order to keep players coming back on a recurring basis.

The title, which will go on sale on March 26, 2021, is designed with more vertical levels, so the object known as Cablebicho will be especially useful to move from one side of the stage to the other. Monster Hunter Stories 2: Wings of Ruins will take a little longer to arrive. It does not have an exact date yet, but it does have a launch window: summer 2021.