You are here: Home / Dreamcast / Mortadelo y Filemón: Atomic Sulfate will be released on Dreamcast after the triumph of Kickstarter 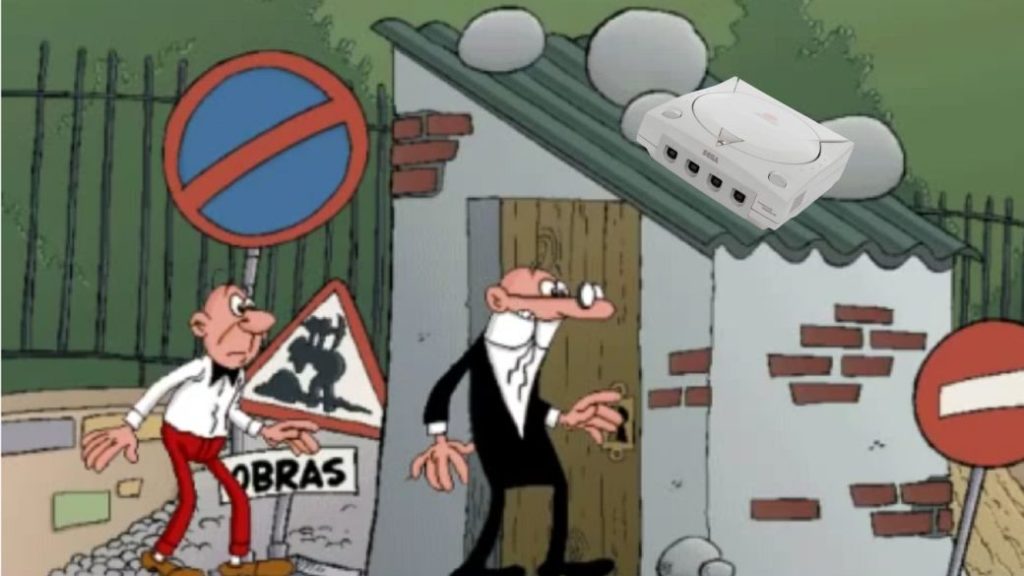 ERBE SOFTWARE asked for at least 1200 euros to be able to materialize the launch of this version for the mythical SEGA console.

Mortadelo and Filemón: Atomic Sulfate will be a reality on Dreamcast. This has been confirmed after the success of the Kickstarter campaign that ERBE SOFTWARE has launched. The game, a traditional point and click adventure based on the characters of Francisco Ibáñez, was originally developed by Alcachofa Soft. After passing through Steam, it will reach the SEGA console, since the financing campaign has exceeded the requested figure (1,200 euros) in just a few hours.

At the time this news is written, contributions amount to 1,521 euros. The intention is to ship the games in November 2021. In addition, they have taken advantage of this campaign to announce that ERBE SOFTWARE is working on an adaptation for Android devices, although they have not yet announced a release date for this port.

As a reward for those who support the project, ERBE SOFTWARE will offer not only the original comic, but also figures of the iconic agents of the T.I.A.

The publisher also informs that the financing project has been published exclusively for the SEGA machine, as happened with the Dráscula: The Vampire Strikes Back project, which came out on the same console after another Kickstarter campaign. “Given our experience with our previous project, we have set a much longer delivery date, in order to have much more leeway in the face of unforeseen events (problems with suppliers, for example) that again avoid delays in the delivery of rewards. with respect to the scheduled date ”, they say.

In Mortadelo and Filemón: Atomic Sulfate, the two spies must recover this substance created by Professor Bacterio, which has fallen into the hands of Bruteztrausen, general of an enemy state. It is a spray that increases the size of insects to beyond one meter in height. Faced with this situation, both heroes will have to sneak into the government palace and take the sulfa.