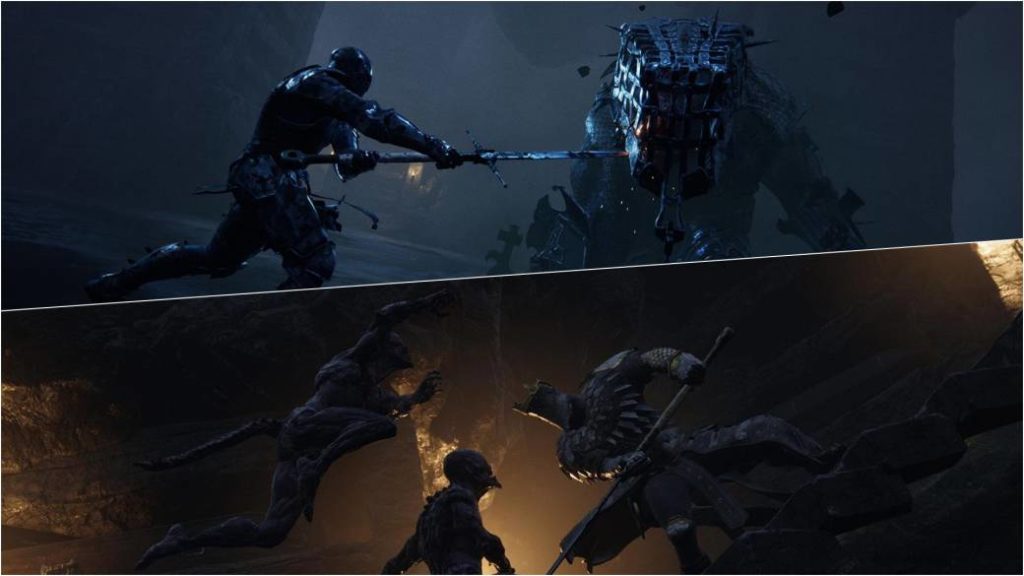 Cold Symmetry releases the first beta version of Mortal Shell, a new contender in the Soulslike genre, to the public. Now available on PC.

Cold Symmetry opens the first beta of Mortal Shell to the public, a new Soulslike in the wake of From Software’s work. The trial is available only through the Epic Games Store. You will find it on his profile inside the store.

As the description reveals, the beta allows players to “own two Mortal Shells, Harros and Tiel”, two play styles that allow understanding “how combat works.” The beta does not include plot revelations, while limiting exploring the stage to “stay focused on the goal”.

They themselves warn their players that Mortal Shell is designed for “veteran Soulslike fans.” To complete it will take around an hour if you are among the best. If you are not a regular of the genre, progress will be much slower.

We have some amazing news.

MortThe Mortal Shell PC Beta is NOW OPEN for EVERYONE!

We expected demand but nothing like this. We really didn’t want so many people to feel left out. We’re delighted to open the beta for everyone on PC, starting now.

The name of the game refers directly to its main mechanics. Throughout the world you will find the remains of defeated warriors. These Mortal Shells, their bodies, can be taken by us, allowing us to master “unique play styles”.

It will arrive sometime in the third quarter of 2020 on PS4, Xbox One, and PC. On computer it will be exclusively for the Epic Games Store; the Steam version will take a year to come out, as is usual among the exclusives of the giant after Fortnite.

As we said in his revelation back in April, Mortal Shells is presented as a “love letter” to From Software’s work in the last decade. Demanding ARPG, with very marked times and a dark and terrifying setting. There is no place to rest in a game that constantly punishes the player. Your ability will be the only variable that will keep you alive. Its creators, veterans of studios like Bethesda, Sucker Punch and Blizzard, talk about wanting to make “the game of their dreams”.