You are here: Home / Microsoft / Most Anticipated Games of 2021 and Beyond: Perfect Dark 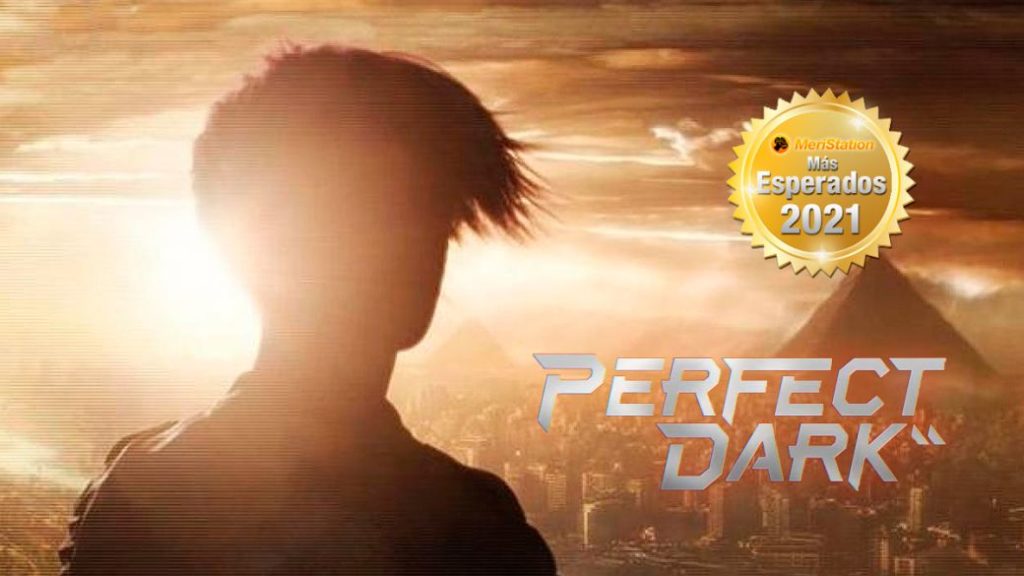 Joanna Dark returns to the present day with The Initiative, an Xbox Game Studios team full of proper names with the difficult mission of redefining the concept of Triple A

It was one of the high points at the last Game Awards. Playing mystery, the trailer showed us a future in which climate change is killing life on Earth, and how humanity puts itself in the hands of large corporations to try to survive. A first-person camera flies through crowded labyrinthine alleys in what appears to be the city of Cairo, sweeps down the gleaming glass wall of a modern skyscraper and into a floor where a bloody scuffle has taken place. Once on the roof, just thirty seconds from the end of the trailer, we can see the huge logo of the dataDyne corporation crowning the building. The subjective camera, transformed from one second to the next in our heads into a familiar spycam, focuses on a woman from behind. He is looking at the ancient pyramids in the distance, and we already know who he is. We hear a voice addressing her coming out of the flying device: Did you find the answers you were looking for, Agent Dark? To which she responds: Not yet… This is just the beginning. Black letters turn white on a red background. We read Perfect Dark. Two minutes of trailer after which the public has found an answer to a question asked a thousand times: Joanna Dark is back.

My name is Dark, Joanna Dark

Sometimes it happens that a developer creates titles that will become classics and cannot make sequels because she loses the rights to the license. What at first may seem like a drama has nevertheless given us immense joys. Bioware, after creating something as great and unforgettable as The Knights of the Old Republic, was forced to build an entire universe with what he learned in what would become a mythical franchise: Mass Effect. Something similar happened to Rare after the unforgettable Goldeneye on Nintendo 64, which led to Perfect Dark. It is certainly to celebrate the result in both cases.

Perfect Dark, which debuted on N64 in 2000, polished certain aspects of Bond’s adventure while benefiting from being able to fly free without the shackles of such a strong franchise. This is how ancient alien conflicts came into play, an alien called Elvis and futuristic weapons (the one that had a telescopic sight and allowed us to shoot down enemies through walls between psychedelic colors was wonderful). The settings were in some cases semi-open and mostly intricately designed labyrinths. The three levels of difficulty redefined the concept of replayable as the objectives increased. Playing the first and then jumping to the third resulted in a new experience, almost as if it were another game, more challenging, more varied, longer, better. The touch of adventure, stealth and espionage enriched the sensations beyond the typical corridor shooter in which we only shoot and advance from A to B.

The transfer of powers and the years of ostracism

We already know what came next, a failed sequel, Velvet Dark, starring Joanna’s sister who had accompanied us in the cooperative mode of the campaign, and the acquisition of Rare by Microsoft. Perfect Dark Zero dressed as a prequel five years later on the Xbox 360 circuits (a detail that cements the sequel character in what is to come) without meeting expectations. There was a desire to innovate, and his jumps from first to third person in moments like rolling on the ground or in coverage we have seen in later titles (We have there the coverage of Gears of War and the jump between perspectives of Deus Ex, for example ), but the general feeling was that the title did not live up to its legend.

The franchise was parked, not the original game, which arrived in 2010 on Xbox Live Arcade (and available in the Rare Replay of 2015) sporting HD graphics and without the framerate problems of the title on the Nintendo machine (remember, nor the expansion pack was able to completely mitigate that annoyance). Joanna’s appearance was also touched on in the remastering, leaving behind her serious, hard and sharp face for a friendlier one close to the promotional images of the year 2000. We have only seen Joanna’s back in the Game presentation trailer Awards, but we intuit a face between those two aspects, perhaps with a step towards which we enjoy ingame in N64. Of course, the mischievous girl that we embody in Zero is erased from memory. Finally, and continuing with possible rescues of past ideas, we were struck by the use in the trailer of the colors black and red in the final presentation of the name of the game. Is this a nod to the weird and wonderful Japanese promotional poster and packaging on Nintendo 64? (Perfect Dark was going to be called Aka to Kuro there, red and black), We’ll see. Who knows what is on the minds of the geniuses of The Initiative. And yes, now it’s time to talk about them. 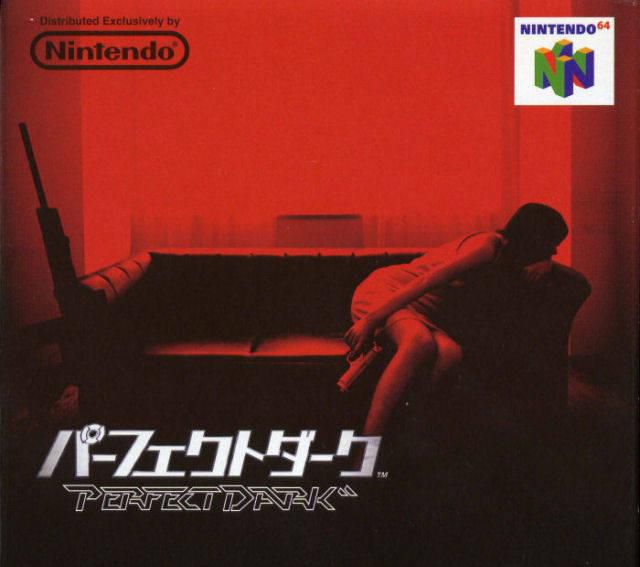 The Initiative, a dream team to rule them all

In the sixties of the last century, rock bands such as Cream or Crosby, Still, Nash & Young popularized the term supergroup. They were formations whose members came from prestigious bands. Instrumental and compositional excellence was presupposed. Uniting contrasted individual values ​​should give as a result, pure summation, better songs, better albums. Well, Perfect Dark is in the hands of The Initiative, the supergroup of Microsoft Game Studios. It is a Dream Team commanded by Darrell Gallagher that has in its ranks important names from Naughty Dog, Blizzard, Respawn, Bioware, Rockstar, Insomniac and Santa Monica Studio who have participated in great games such as God of War, the reboot of Tomb Raider, Sunset overdrive or Red Dead Redemption. Such is the level of the team and what is expected of them that the (risky) term AAAA has already been coined. The classic Triple A that he calls blockbusters seems to fall short.

Such confidence on the part of Microsoft ensures full support and maximum numbers in production standards. The rush here shouldn’t be superimposed on the final quality of the product (no one wants another case like Cyberpunk 2077), so we can safely wait for the game’s release. As is logical due to the importance of the project, right now Perfect Dark is surrounded by a hermetic secrecy, but even so we ventured to dream that it carries inside everything that made the original game unique. We are talking about innovation in the FPS genre, about a powerful personality, about a game that grows with each level of difficulty, with a story that could now shoot to infinity and beyond (an interplanetary conflict makes for a saga), a level Technician that shines with its own light in the resplendent new generation, exquisite level design, cooperative in campaign mode, and a diverse and solid multiplayer that you can see eye to eye with the other jewel in the crown, Halo. We also want as a wink little cheese distributed throughout the mapping, to ask …

Of course, the challenge is enormous, but there is proven talent at The Initiative to achieve great feats. Joanna Dark is a name that plays with the pronunciation of Jeanne d’Arc. The exploits of the Maid of Orleans could have benefited from her attitude, faith and perseverance, although it is possible that her virtues were driven by her schizophrenic visions. Let’s hope our current heroine is non-leaking, and only (and nothing less) needs the enormous worth of The Initiative to lead Perfect Dark to victory.