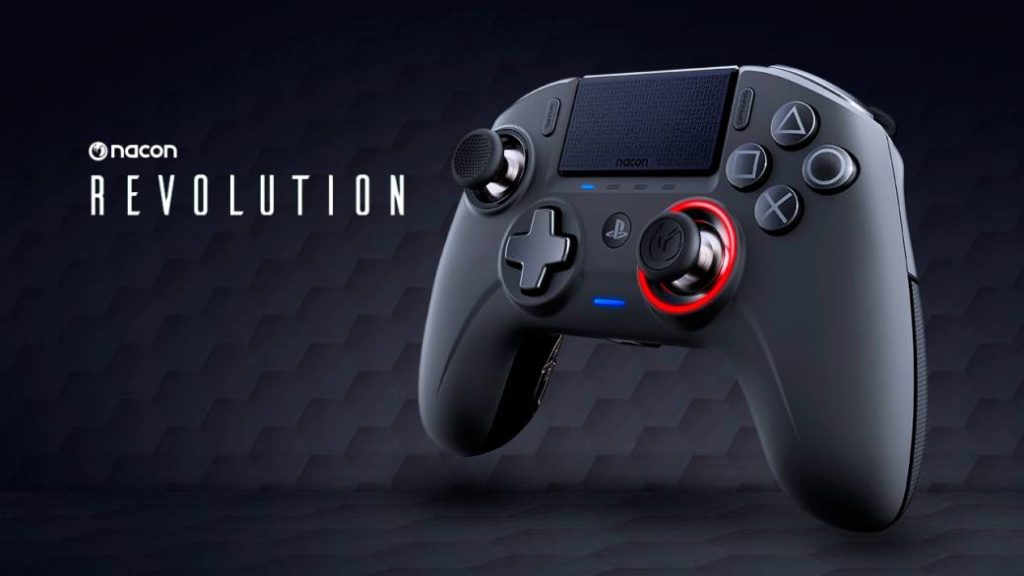 Another contender in premium command.

The world of controls for consoles and PCs has experienced an increase in possibilities and enviable options available. It is true that we have always had controls that have tried, with adjusted prices, to compete with the officials, but currently what there is is a wide range of premium possibilities that want to go beyond what the traditional controls offer. In this hard struggle is Nacon, who has brought out in recent times commands of all kinds and of various kinds. The last one is this Nacon Revolution V3, a very interesting bet: it comes with premium features and customization, but it adjusts to the price of 99 euros – low orange for this type of controls – because it comes with a removable USB-C cable. Worth it? We see it.

The layout of the controller in question is the classic of the brand, with an asymmetric analog stick position, as it would be the Xbox One controller, and a robust structure, much larger than that of a DualShock 4. Like other elements Highlights, it has good travel triggers, customizable weight compartments and, of course, all the functions required for a PS4. In addition to being compatible on PC. 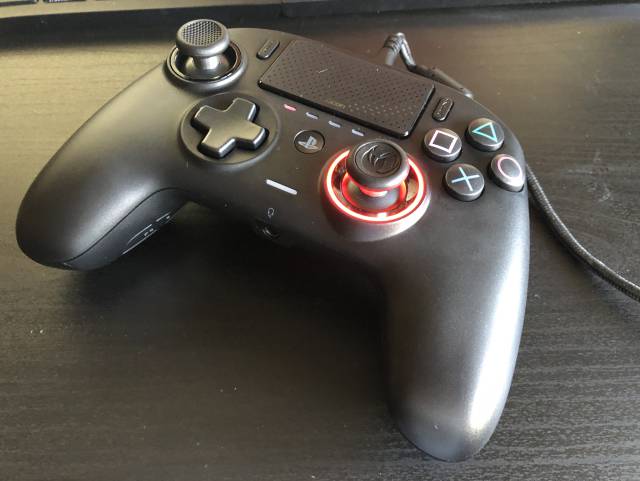 Touch leaves us positive feelings in general terms. If something we have highlighted in Nacon controls is the route and precision of its analogs. Both the left and the right feel comfortable, with no dead spots and ideal for games that push us to aim precisely at our rivals. As usual in these controls, they have back buttons for competitive players: what we always say, buttons that serve to attack actions such as jumping, running, etc. which can now be done while moving the right stick (something impossible in a normal control if we want to jump with X and aim with R3 at the same time).

It is surely these later buttons that have some 'but' with respect to others of the same species. By their position, the lower ones are certainly comfortable to press, although those that are just above not so much, since by their location on the back sides of the grips are buttons designed to press with the ring, which is not the most used finger in the world, or the heart, which in theory should be assigned to the trigger. In any case, it is a matter of practice even if it is not as satisfactory as the levers of the Xbox One Elite controller, for example. 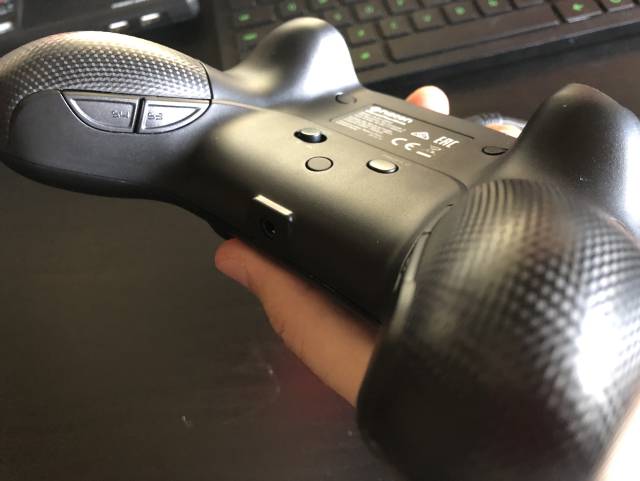 The trip of the triggers adapts perfectly to our experience and the upper buttons L1 and R1 fulfill their mission without further ado. Something similar we can say about the crosshead, that although it is not one of the best to play fighting games, it does withstand the type and we can execute the majority of movements without problems (here we continue to stay with harder pulses in pulsation like that of the own DS4 or the Xbox One controller).

Where we really see differential and very prominent elements in this command is in personalization. If we download the software that accompanies the device for PC or Mac, we can access a menu to extremely customize the experience of the Revolution 3 remote.

With this app we can play absolutely everything. From the path and sensitivity of the analog sticks, including marking its neutral, until the assignment of the rear buttons is clear, configure the crosshead with four or eight directions or set the roughly abrupt route of the triggers. We can make a simple press mean 100% or, for driving games, it is something tremendously progressive. All this with a test area to verify how the command responds and the possibility of assigning four different profiles that we can change from the same command. All this, in addition, with software updates and with the possibility of establishing different patterns if we use it on PC or PS4. 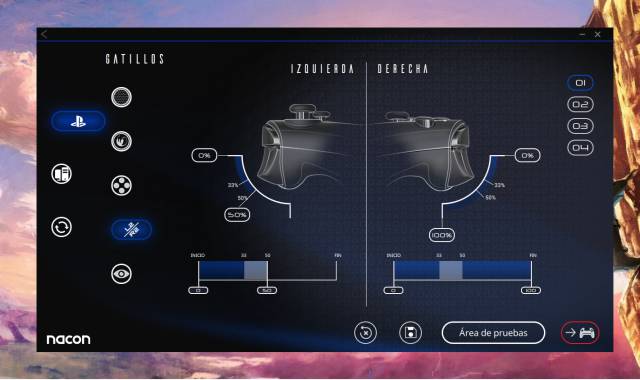 The truth is that the best sensations with the command come once we get into its application and begin to try extremely different configurations that adapt to different games: immediate triggers for shooters, a more adjusted sensitivity for third-party adventures and different actions for the back buttons according to each case.All this, plug and play with a USB-C cable.

Nacon Revolution 3 offers premium and extremely detailed customization options at a lower price than others that have the same features. It is clear that this is due to its need to be connected by cable and not wireless, but if that is not a nuisance for you, the command option earns many points. In addition to personalization, the touch and travel of the analog sticks, as well as the options with the triggers are other points in their favor. The presence of subsequent buttons is required for a command of these characteristics, although two of the four are not as comfortable as in other similar options and, in the least good chapter, the crosshead does not improve official controls. In any case, it is an option to consider because its virtues far exceed its improvable points.