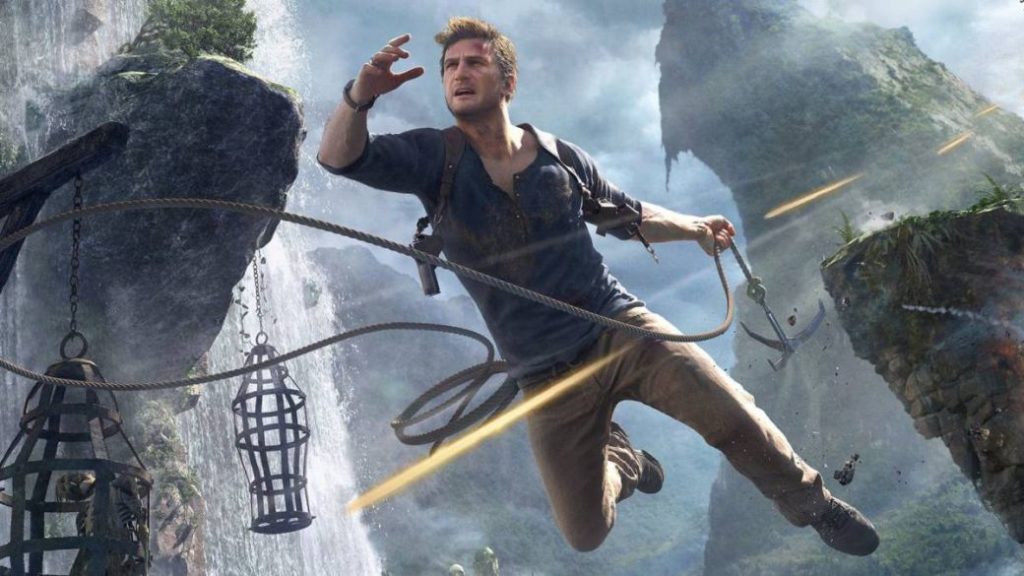 Neil Druckmann shares on Twitter all the vacancies at Naughty Dog, leaving the first clues about what his next game would be, yet to be announced.

After a year of successes with The Last of Us Part II, and in which the license will continue thanks to a television series, everything indicates that Naughty Dog will embark on something new. Having insisted on numerous occasions that they will not make any more Uncharted installments, and that it can be ruled out that their next game will be a third installment of Ellie’s adventures, the study led by Neil Druckmann is already hiring personnel for what promises to be “a very exciting”.

It has been Druckmann himself who has shared a large number of vacant positions in the Californian study on Twitter for his next game. However, what seems clear is that this project to be announced by Naughty Dog will continue in the line of its last two stories, since according to these vacancies, they speak of graphic realism and a strong narrative component.

“We seek to create complex characters that fit into the narrative worlds we build,” says, for example, the offering for Conceptual Character Artist. “You will work with other departments and disciplines to inform, inspire, collaborate and create artistic solutions to technological obstacles. Our character creation is at the forefront of AAA development, and we are looking for people who want to be part of our expansion process.”

Meanwhile, a Gameplay Animator offer makes it clear that this next title will feature hand-to-hand combat. “Naughty Dog has developed over the last decade some of the best gameplay animators in the world, and this group of individuals allow us to create characters with fidelity and credibility in games such as The Last of Us and Uncharted series,” he begins by describing the offer. “We are looking for talented gameplay animators to help us create complex systems for our future project, and the job includes shaping a melee combat system as well as developing the various enemy types.”