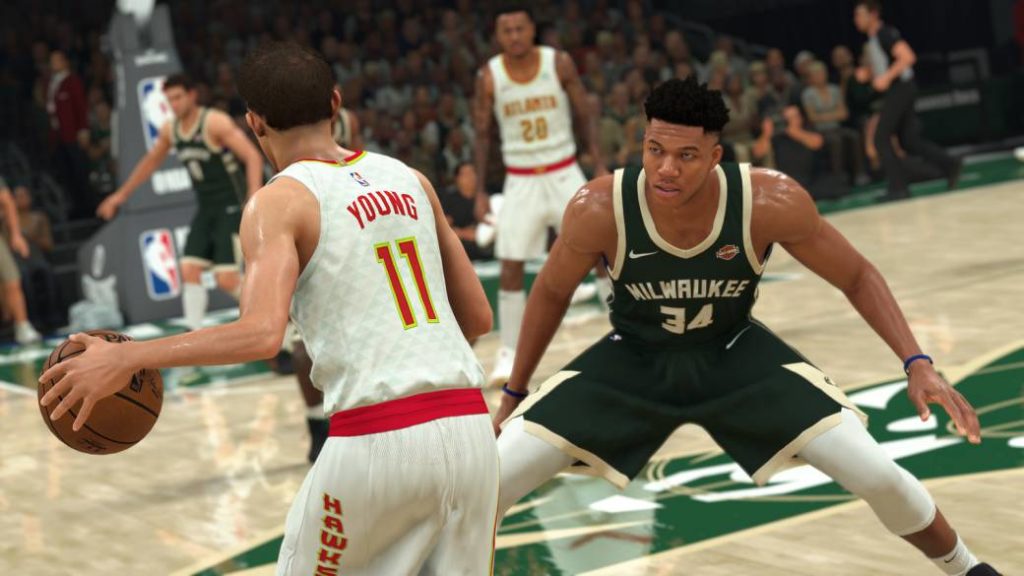 2K Sports confirms that it has brought back the basket throwing system from previous installments after the lukewarm reception of the novelty.

2K Sports has confirmed that NBA 2K21 has received the above shooting method. The update, now available to everyone on PS4 and Xbox One, re-incorporates a traditional mechanic that modified the shooting methodology with the right stick; However, this change has not finished convincing and the North American publisher has not wanted to extend the wait: the traditional method has returned.

And if there is something that differentiated NBA 2K21 from NBA 2K20, it was the method of shooting the ball to the basket with said right joystick. The way of measuring the timing and closing the angle differed from what the most staunch had been using for years and, in short, there were hundreds of comments calling for that old method to return because it works accurately and comfortably.

So now you can use Pro Stick aiming when the fire indicator setting is off. 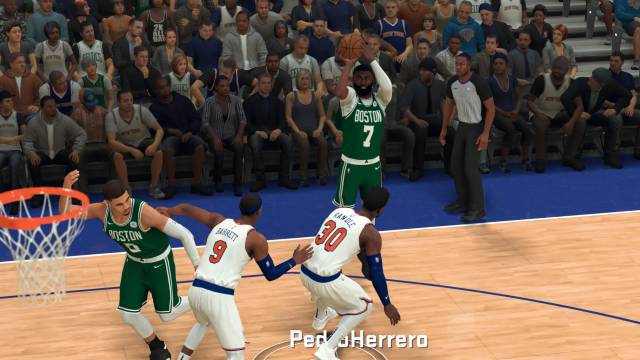 As stated in the statement: “The Visual Concepts team has worked hard since launch, listened to community feedback and tweaked features in all game modes. In this patch we include the adjustments that have been made to the targeting system with the Pro Stick, to improve its use and consistency. The first update is already available for PlayStation 4 and Xbox One ”. And they add: “The ideal moment in the shot indicator is now determined by the speed when initially deflecting the Pro Stick when starting a shot.” A slow movement will move the ideal aiming position to the left; a quick one will move it to the right.

The new patch of the update also fixes technical errors, but the most important thing is this novelty in the shot. To apply the download, apart from having to have an Internet connection for the update, it is necessary to restart the game once the process has finished. From there, you will be given the option to choose the two shooting methods from the settings and control menu: new or old.

NBA 2K21 is available in physical and digital format for PS4, Xbox One, Nintendo Switch, Google Stadia, and PC. Those who want to jump to the new generation (PS5 and Xbox Series X) should buy the Mamba Forever Edition, which includes the current and new generation version for 99.99 euros. It will not be a free update.