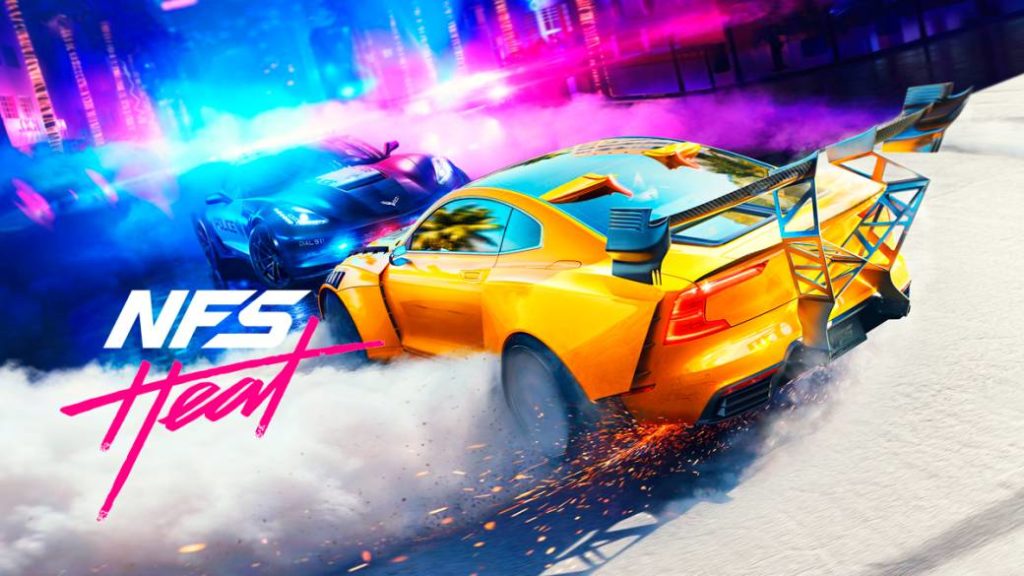 Ghost Games brings us Need for Speed: Heat for PS4, Xbox One and PC with the particularity of playing both day and night at pleasure. We analyze it here.

There have been two years that Ghost Games has needed to return to the asphalt a saga that has endorsed, Need for Speed. And it has put it into circulation with news on its central axis, being the sunny mornings of Palm Beach, the city where the videogame takes place, very different from the pompous city full of neons at night.

Need for Speed: Heat is, however, a somewhat continuistic new iteration in which this important change in the gameplay has left us a little cold because the mechanics of the game becomes, in the long run, somewhat repetitive, making it clear the perhaps and stagnation of the saga.

As we mentioned earlier, this time the developer Ghost Games wanted to add a differentiating mechanic to Need for Speed: Heat compared to other games in the franchise. Here, in addition to having a story mode that we address through the 12 unique avatars that we can choose — both female and male — the possibility of participating in races – or simply exploring the city – is added both during daytime and nighttime hours. And it is also as simple as pressing a button and with hardly any loading screen. 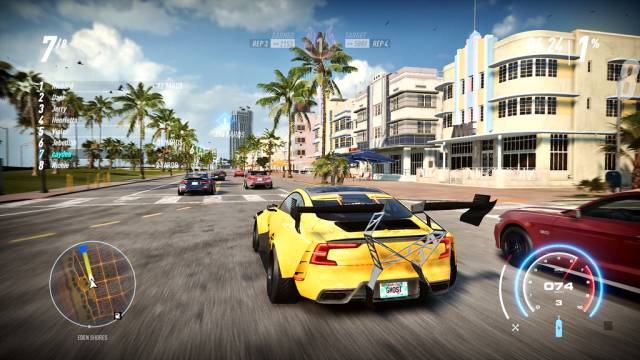 You can imagine the differences. In the morning, Palm Beach is a haven of peace and legal careers in semi-closed circuits where you get money with them to, later, leave us the rooms in one of the workshops scattered throughout the city. There is no police to watch over what the goat is allowed to do. However at night, and as is usually recurring in the saga, we will be the goal of anyone who carries a golden star hooked to the pocket of his shirt. Illegal races are the order of the day and it will be with them where we build a reputation among the various clans of Palm Beach in order to unlock modification parts for our vehicles.

Thus the playable structure of Need for Speed: Heat is based exclusively on knowing how to handle the times, never better. The money needed to modify our vehicles is obtained with daytime races. If we want to unlock new pieces or get a reputation for unlocking new races, we have to compete at night. However, if the police catch us in this last time zone, everything that we have achieved in it will go to the badge, contributing a plus of emotion to the daytime schedule. 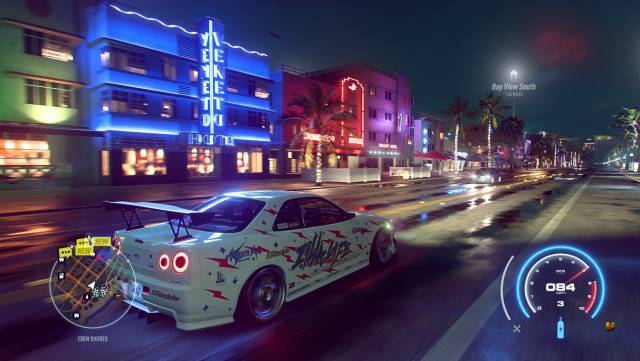 However we found a big problem in Need for Speed: Heat and that is that almost all the tests where we compete have seemed boring and too similar to each other. There is not much difference in them nor variety in the "circuits". In fact on more than one occasion it will be time to repeat tests to be able to advance in the game.

Driving is efficient, as expected in an arcade court video game. Large skids, spectacularity and many customization options that hardly influence the behavior of the vehicle, only those really relevant such as engine change or nitrous oxide. In general it feels a bit basic in this aspect and it could have worked somewhat better what it is in terms of driving.

Need for Speed: Heat does not have various game modes as such but with an option that allows you to enjoy the title alone or with up to fifteen more players on the map where the story takes place. If we choose this last option we can see other video game owners throughout Palm Beach and challenge them to some of the tests we have available at that point in the plot. There is not much more interaction than the one mentioned, so do not expect too many displays in this category. 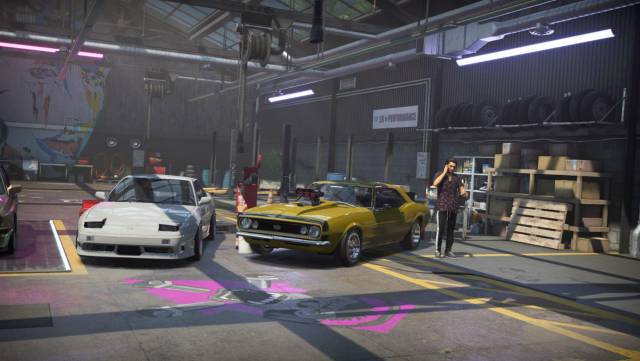 Now, having a map so large in dimensions, the figure of 16 players per session seems somewhat scarce. If they are all focused on one stage, the fun is guaranteed, however, if each one goes to his or her own will, crossing one of them only happens if we go to them.

In fact, this feeling of loneliness is aggravated by taking a simple look at the surrounding environment. We don't see too much traffic in any of the four regions adjacent to the main city, nor pedestrians. In fact, we do not see too many visual elements that make us feel that we are in their fictional universe – although set in Miami -, so it gives the feeling at all times that we are practically alone.

The ladillo that heads these paragraphs comes as a ring to the finger when talking about the technology used in Need for Speed: Heat. The Ghost Games game is quite colorful in night scenes while in the daytime the seams are noticed. At night the city is filled with lights, neons, lighting effects, quite successful shadows and really spectacular situations. However, for the day he accuses a decent viewing distance without more, popping, even more empty scenarios or hardly any lighting effects. On the other hand, the version we have analyzed is the one dedicated to Xbox One and the game has worked at all times at 30fps stable and with a 1080p resolution. 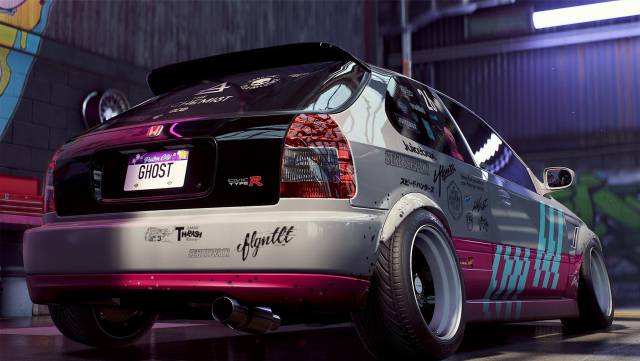 We are grateful, in the sound aspect, that the usual Cani voices have been left behind, although there are still cracks of these. All the voices have been dubbed into Spanish as well as the texts and the result in this regard is quite achieved. Not to mention the soundtrack, a wonder as we are used to seeing in games blessed by Electronic Arts. It covers a large number of genres among which, above all, Latin rhythms and electronic music stand out. A musical selection composed of 84 tracks between soundtrack and melodies for menus that is a real joy.

Ghost Games has not manufactured a new Underground 2 as many users would like but continues to renew the brand with new features. The inclusion of day and night is a plus when deciding on Need for Speed: Heat but we must bear in mind that the title can be boring because of the low variety of content that comes standard. In addition, only one of the two possible scenarios – day and night – is the most favored, leaving the other somewhat lame in both playable and technical aspects.