You are here: Home / News / Netflix’s The Witcher won’t wrap filming for Season 2 until 2021 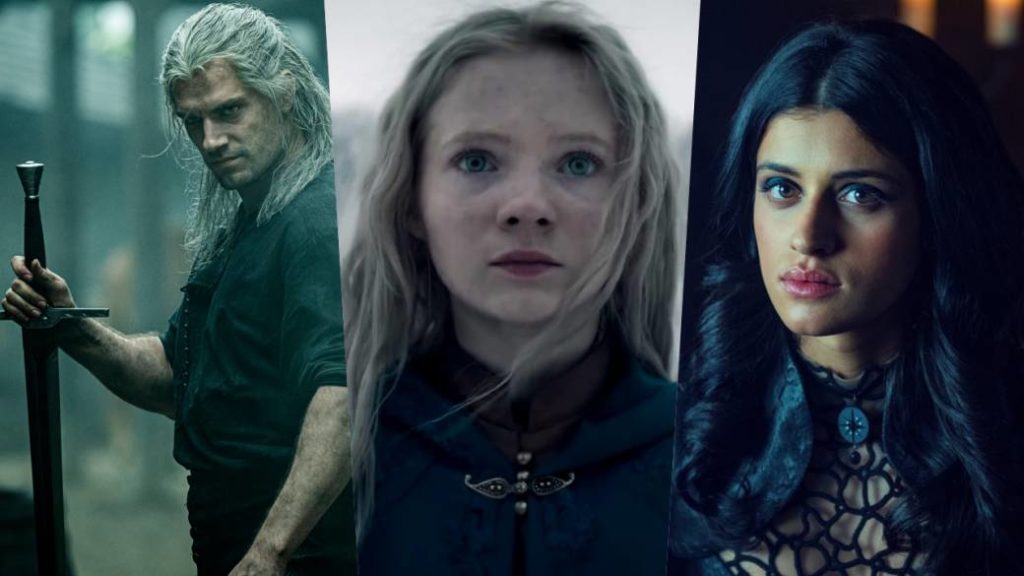 The global situation caused by the coronavirus epidemic has further delayed the shooting plans for the series.

Geralt de Rivia is running out of his last assignment. The beast-killer is trained to destroy all kinds of monsters, but the coronavirus is resisting him, like the rest of humanity. And it is that the terribly adverse circumstances forced the studio to stop filming the second season of The Witcher, one of the television hits of the year 2019. According to Redanian Intelligence, a portal specialized in the warlock series, the filming process It will extend more than the account, until the year 2021.

Faced with the crisis of the covid-19, those responsible for the series have had to modify the calendar accordingly. Given the end of the strictest restrictions, the cast will meet again from August 17, at which time filming is expected to resume its activity. Redanian Intelligence has revealed that due to these problems, the recording process will last until February 2021. However, it warns that this type of plan is subject to change, so it could be delayed a little more or be advanced a few weeks. 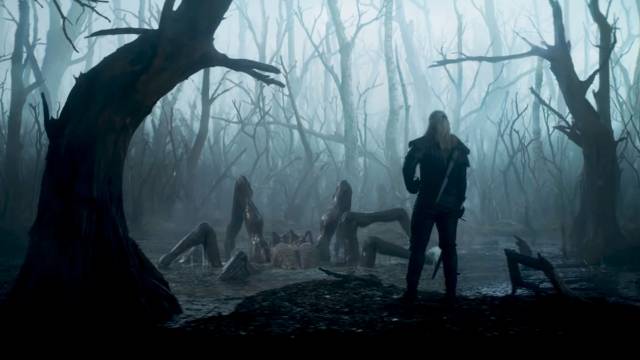 Season 2 of The Witcher will therefore have about 8 months of work on set, although the initial idea was to record it in about five and a half months, from February 2020 to August of that same year. Before the epidemic spread across the world, the team was able to film some scenes. Thus, it is still unknown to what extent the current context will affect the premiere date of the series, which is scheduled for 2021 (without a more specific date).

The fate of The Witcher: Nightmare of the Wolf, the animated film based on the Andrzej Sapkwoski saga, is also uncertain. There is no confirmed release date, although it is expected to premiere before the second season of the fiction. We will have to wait for Netflix to reveal all its plans.