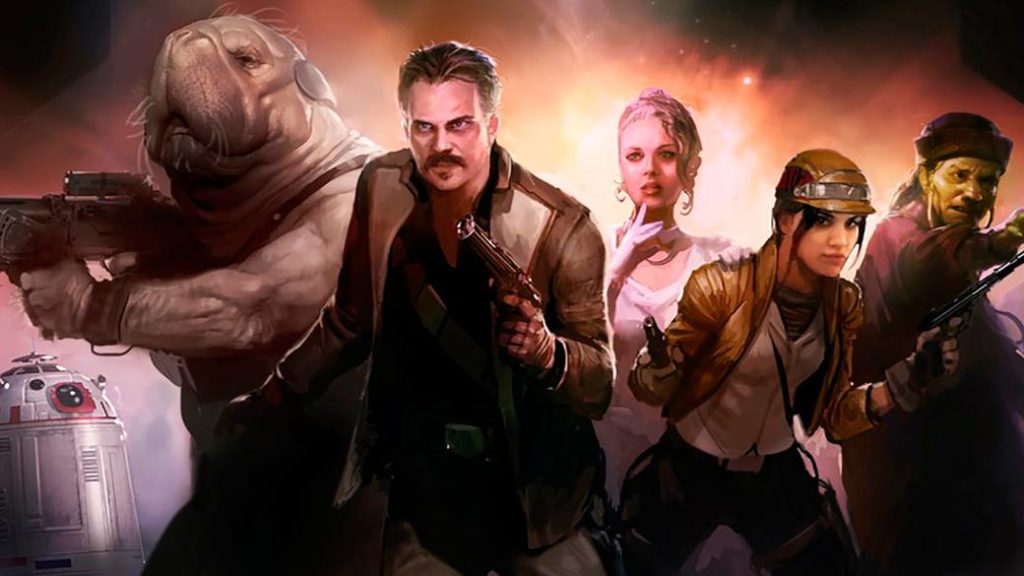 Star Wars fans of video games will never forget the cancellation of a game that drank directly from the Uncharted saga at the playability level and in charge of Visceral Games (studio that also ended up lowering the blind), with Amy Henning (scriptwriter of the saga starring Nathan Drake) involved in a project known at the time as Project Ragtag. Now, years later, new details emerge about this video game by Zach Mumbach, producer of the title at the time, and who has shared in a recent interview with the YouTube channel MinnMaxShow.

And it is that Mumbach himself assures that Project Ragtag aimed to be a popcorn experience set in the Star Wars universe and that at the time of its cancellation, the game was in an advanced stage of development. So much so, that several levels of the game were practically finished and were playable from start to finish.

So much so, that it recalls a specific level in which the protagonist had to flee from an AT-ST in a spectacular chase scene: “You were running to flee from him on foot and he was trying to hunt you down, but you were more agile, sneaking into tight spaces, destroying everything, crashing and using all the destruction possibilities of the Frostbite … You would have said ‘wow, it’s like an Uncharted from Star Wars’ “, says the producer.

And it is that Mumbach admits that the game aimed very high and that it could have been “the best Star Wars game ever created and a possible candidate for the best game of its launch year”, something that unfortunately we will never see. So much so, that he has nothing but words of admiration for both the script and the characters, especially for his protagonist, he says, a character halfway between Robin Hood and Marvel’s Star Lord.

Finally, the producer delves into several aspects that hindered the development of the game, such as the arrival of the project that would later become Battlefield Hardline (and the subsequent dance of developers in charge of each game), the adaptation to the Frostbite engine or the closure of Visceral Games, with the project stumbling around to finally be discarded in favor of online multiplayer experiences.