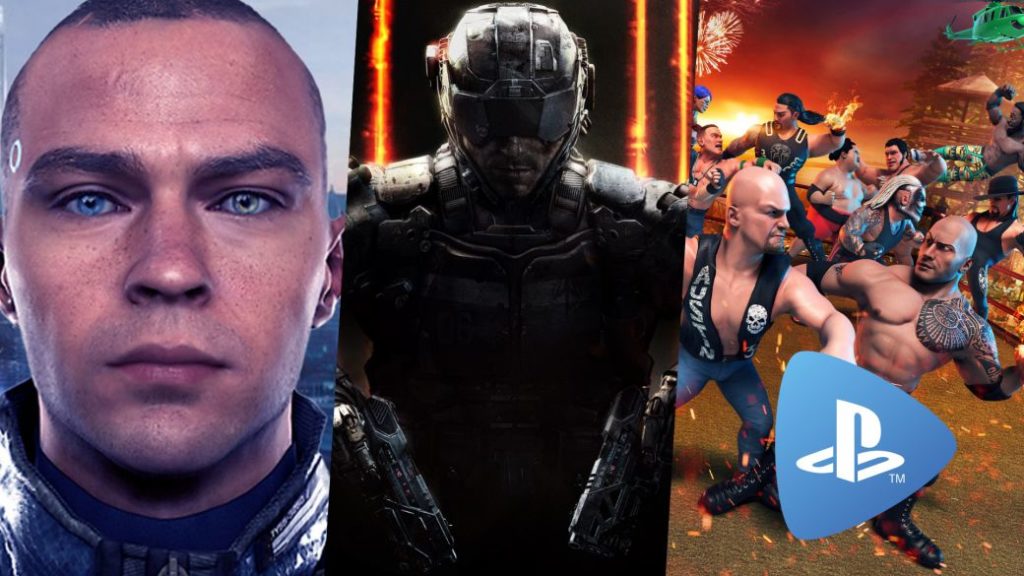 PS Now confirms the games it will add to its catalog in February 2021. These include Call of Duty: Black Ops III, Detroit Become Human and WWE 2K Battlegrounds.

PlayStation Now, the subscription service available on PS5, PS4 and PC, confirms the titles added in February 2021. Among the names stands out the appearance of Call of Duty: Black Ops III, Treyarch’s debut in the last generation; on the other hand, WWE 2K Battlegrounds and Detroit: Become Human appear at the head of this wave.

In the case of the Activision shooter, it will remain in the service until April 29 of this year. WWE 2K Battlegrounds has also specified the date on which it will leave, this time on August 2, 2021. February follows in the wake of games added to PS Now last January. In that wave the protagonists were The Crew 2, Surviving Mars and Frostpunk. Ubisoft’s driving arcade will leave the catalog on July 5, 2021. 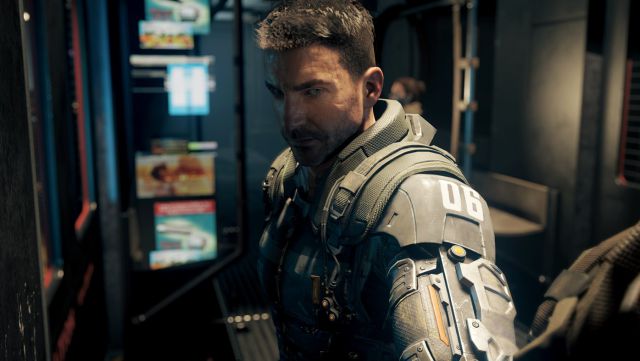 If you haven’t played Black Ops III yet, you have the opportunity to embark on the sequel to the futuristic side of the Treyarch sub-saga. Long before reliving this eighties effervescence in Cold War, Americans looked to the future in a mix of combat against robots, technologically enhanced humans, and more.

In this house it obtained a rating of 9 out of 10, an Reviews in which we praised the campaign, which was “the longest, the one with the most plot load and the one with the most replayability.” “Its multiplayer is impeccable and it offers a huge number of game modes, and its Zombies are the best to date. In short, this Black Ops 3 has made an effort to tell the player that yes, this is still the same as always, but this year we are going to give you another excuse to come back for more, we are going to give you in Call of Most complete and varied duty you have ever played ”, we concluded.