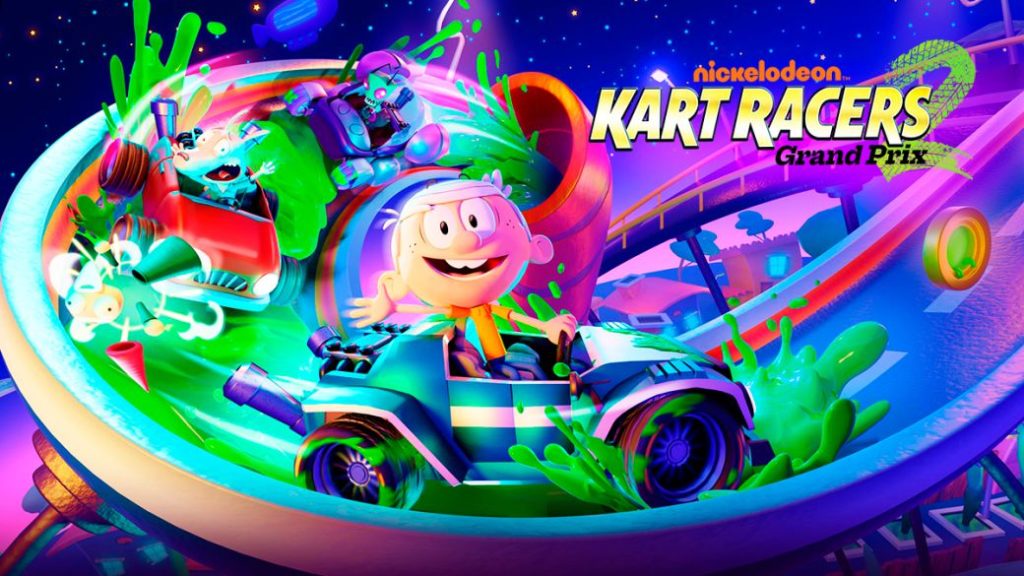 We analyze Nickelodeon Kart Racers 2 Grand Prix for Nintendo Switch. Is this sequel better than its predecessor? Does it perform well in portable mode?

Nickelodeon Kart Racers 2 Grand Prix is ​​a far superior sequel to the first installment, and that’s something the developers should be thanking for. And is that Nickelodeon Kart Racers passed through the market with a note of suspense (Metacritic gives it a 41) due to the tiny roster of characters, lack of variety in the races, and mechanics that made the experience simply not enjoyable. Many times, the games of the big companies in the audiovisual sector sin of wanting to sell licenses that are already popular in other media without putting much effort into the final product, and this was the case with the first Nickelodeon karting game.

Luckily, Bamtang took the criticism from the fans seriously and got the hang of Nickelodeon Kart Racers 2 Grand Prix. The cast of characters is much superior to its prequel: from 12 runners we have gone to 30, and now many more programs from the famous television network are represented, such as Avatar: The Last Airbender, Danny Phantom or Invader Zim. It is an entertaining and interesting experience to see Korra running alongside the Rugrats babies or the Ninja Turtles, or trying to overtake SpongeBob or Invader Zim. In addition to serving to appeal to our nostalgia, each runner will have their own statistics and special characteristics, so we will have to try them all to find the one that best suits our style of play.

But that was not the only improvement that Bamtang made: an online multiplayer mode was also added to enjoy running or fighting battles against players from all over the world, a feature that was requested a lot in the first installment. And the graphical aspect is really beautiful this time: the characters are perfectly represented, from their physical appearance to their animations and way of behaving.

Another vital aspect in any karting game is the settings. This time we will have 28 tracks taken directly from the animated series where they come from, with a quantity of detail and fidelity to their respective admirable series. There is no great complication in the scenarios, but they have enough variety that you have to learn to handle each of them with ease if you want to win all the races.

The characterization of the Nickelodeonian theme also extends to the objects that we will find. For example, my favorite item is the four elements, a kind of explosion that will hit those around us, taken directly from Avatar: The Last Airbender. And the famous slime could not be missing either, an element that we will collect along the tracks and that will help us recharge our special power. Depending on how we have configured our character, this will give us an additional acceleration, protection against enemy projectiles, etc.

Variety is important so as not to get bored, so the game features several modes: Slime Grand Prix, which would be the traditional Grand Prix mode in which we face a series of cups to unlock content; Free run, to practice the scenarios that get stuck or that we like the most; challenges, where we will find challenges of all kinds, from performing a certain number of stunts to beating rivals under certain circumstances; the time trial mode, if we really want to test our speed; and the Arena, to fight to the death against the rest of the players. 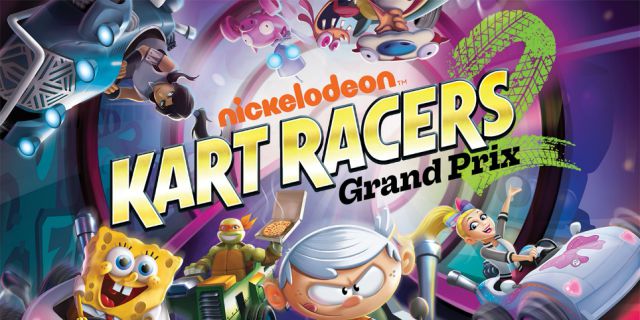 But the barrage of content doesn’t stop there: to make this an even more customizable experience, Nickelodeon Kart Racers 2 Grand Prix has included a very interesting mechanic that gives life to the races: the team of bosses, engineers and mechanics. These are represented by secondary characters from different Nickelodeon series, and their effect will be to give us small improvements that will help us better face the races in which we participate. Thanks to this, the cast of characters from these series soars through the roof, in addition to providing a more interesting and complex gameplay.

Absence of dubbing and music from the series

However, this game is not without its drawbacks. The main one of all is the absence of voice dubbing, which turns all the runners into mute characters who, although they move and gesticulate a lot, do not utter a single word. Considering that Nickelodeon owns the copyright to its own series, it is a mystery why they haven’t bothered to take the voice clips of these to add personality to the game. Another problem is the music, which, although lively and entertaining, does not come from the drawings they show us either. This makes this game look like a bootleg that lacked the necessary copyrights or permissions to include Nickelodeon content than an official game from the network.

Another problem is performance. And it is that sometimes, when there are many elements on the screen, the races can slow down slightly or take a jump. This is not a big problem nor does it happen often, but it can be annoying when it happens.

Unlike the first installment, Nickelodeon Kart Racers 2 Grand Prix is ​​a very decent karting game that you can have a good time with. It has a large amount of content in all aspects (corridors, tracks, game modes), so the title will wind up those who buy it and it will be a long time before they get bored. Although it has its flaws, such as the lack of dubbing of the characters, it is an interesting and very fun proposal that will entertain young children and provide a great dose of nostalgia for those who grew up watching Nickelodeon programs.