You are here: Home / Fortnite / Ninja streamer returns to YouTube after Mixer shutdown 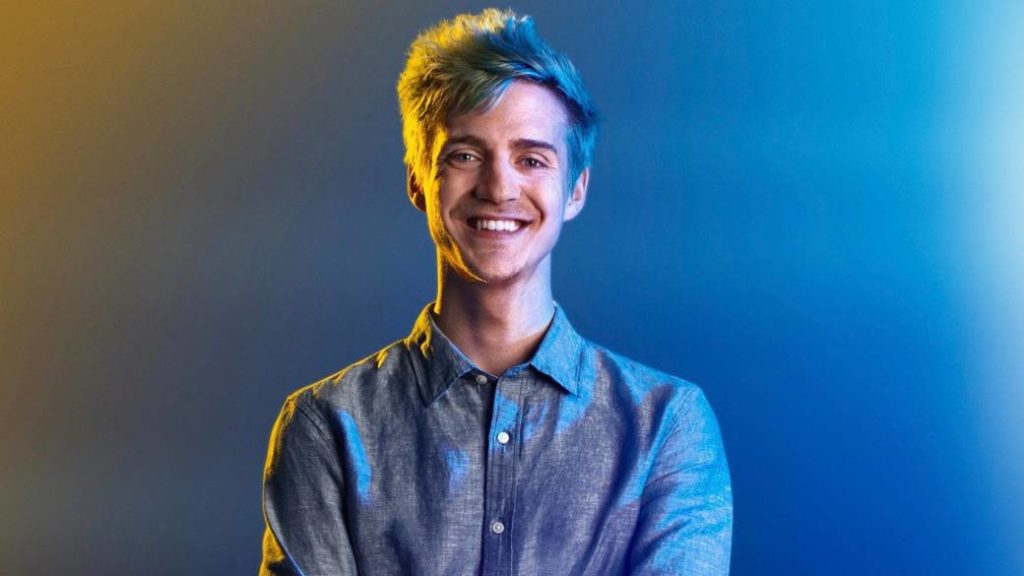 The most famous streamer in the world starts his new live shows on the Google platform after Mixer’s closure to ally himself with Facebook Gaming.

Ninja, the famous streamer starring in many of the world’s most massive video game broadcasts, has returned to YouTube to broadcast his new live shows after Microsoft closed Mixer and its new alliance with Facebook Gaming. Thus, Tyler “Ninja” Blevins, one of the most popular content creators and streamers internationally, returns to the live shows after the whole matter of Mixer’s shutdown.

Thus, Ninja has returned to YouTube, the online platform in which it gained popularity, along with other streamers such as Courage, Timthetatman and Dr. Lupo, achieving authentic record figures in just half an hour of broadcasting, thus exceeding 150,000 viewers with ease. And is that the Ninja YouTube channel already borders on 24 million subscribers, with which achieving tens of thousands of viewers in any of its broadcasts has already become a standard for their channel.

Despite his well-known return, apparently Ninja has not signed any exclusivity agreement with YouTube Gaming and at the moment he would be in negotiations with different platforms to continue with his usual direct playing video games like Fortnite. This is pointed out by the consultant Rod Breslau, who does not rule out seeing the famous streamer sharing direct with Twitch.

We will have to wait for future announcements to know the new Ninja destination through which to offer its content to the millions of fans that the streamer has around the globe. Recall that Mixer’s agreement with Facebook Gaming was recently made official, a migration that will be completed on July 22, thus saying goodbye to Microsoft after four years of collaborations and betting on a platform that will “benefit” the current Mixer community, as recently pointed out by Phil Spencer of Microsoft.