You are here: Home / Hardware / Nintendo registers a new brand of The Legend of Zelda: Ocarina of Time 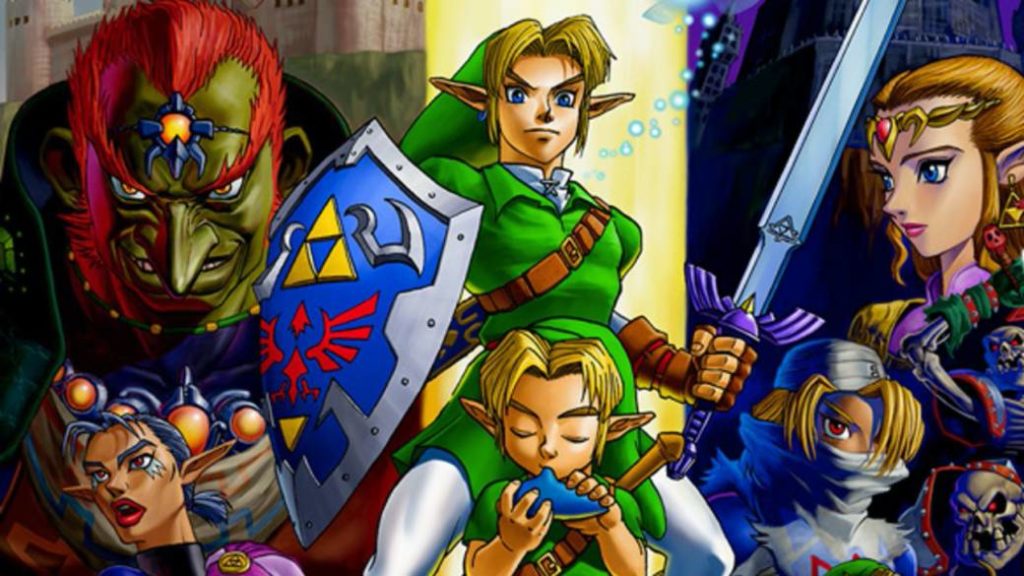 The company applies the registration of a new brand; it is not a renewal, indicating possible new commercial uses of the name “Ocarina of Time”.

The patent description, carried out in Australia and Europe, makes it clear that the purpose of this legal backing relates to the entertainment sector. Now, does this mean that we are facing the possible announcement of a remastering of The Legend of Zelda: Ocarina of Time on Nintendo Switch? Absolutely. Anything can happen, but it is also possible that it is only a new amiibo figure, a card game, shirts or other manifestations related to the merchandising market.

There is a certainty, however, and that is that in 2021 the 35th anniversary of the series The Legend of Zelda will be celebrated, a propitious moment to recover works from the past. To date, the information is simply what we transmit here: Nintendo has registered a new brand of Ocarina of Time. The rest, although possibilities, currently do not have indications of anything else. 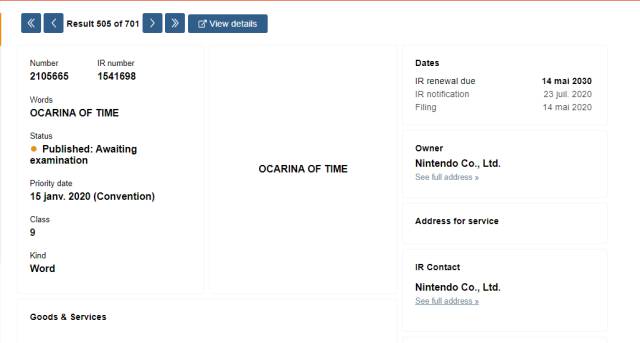 The Legend of Zelda: Breath of the Wild sequel still in development

According to the latest financial report for the first quarter of fiscal year 2020-21 (FY2021 / Q1), the highly anticipated sequel to The Legend of Zelda: Breath of the Wild is still in development and has an estimated “TBA” release date, not determined and pending to be revealed.

Next March 2021 will celebrate the third anniversary of the original title on Nintendo Switch and Wii U, which will also coincide with the 35th anniversary of the series, as previously noted. This year, meanwhile, it is Super Mario celebrating its thirty-fifth anniversary, although Nintendo has not revealed any plans related to this event.

The first party release schedule for the Nintendo Switch in the second half of 2020 is currently unknown.