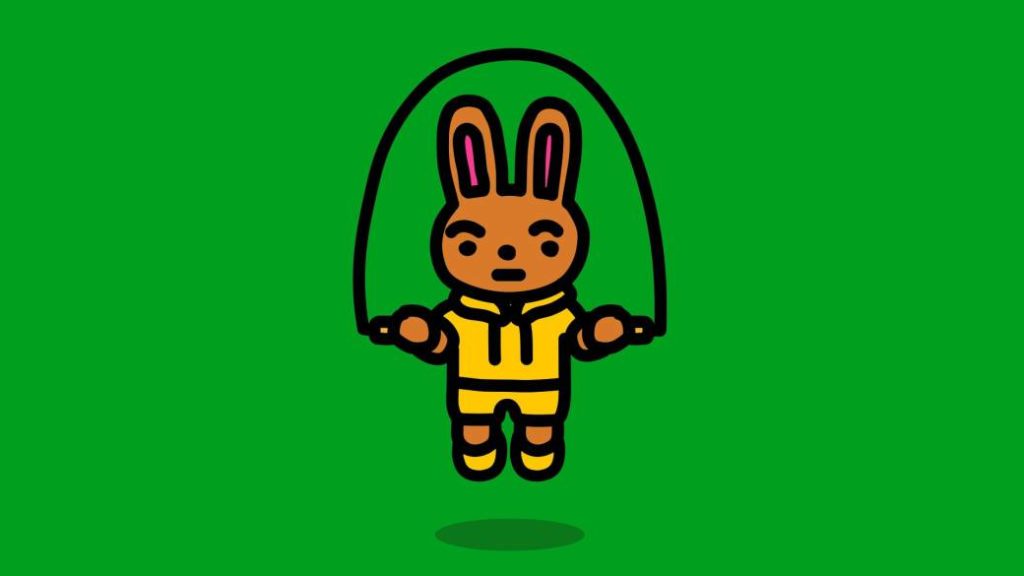 The Japanese company initially announced that the title would be available only temporarily, but they have changed their minds.

If confinement has taught us anything, it is the importance of playing sports and moving your skeleton. At that time, the coronavirus crisis (COVID-19) had forced governments to act with great restrictions. Of course, the epidemic has also significantly affected the video game industry, something that in the case of Nintendo has been reflected, among other things, by the lack of stock of Ring Fit Adventure, the title that combines game and sport. Those who did not have it or who did not mind sweating a little more, could also play sports with Jump Rope Challenge for Nintendo Switch, a free video game that was going to be retired after September 30. It will not be finally.

Nintendo has announced through social networks that they have managed to reach 2.5 billion jumps in the Jump Rope Challenge. “As the number of players continues to grow, the program will continue to be downloaded for free until further notice and will not be removed from Nintendo eShop after 09-30. Thank you all! ”They publish. The shadow of doubt hovers over the formula used, that of “until further notice”, so it is possible that in a while it will not be available in the store. Be that as it may, those who have not downloaded it have a golden opportunity to get hold of it and jump a little more rope.

We have reached a whopping 2.5 billion jumps in #JumpRopeChallenge!

As the number of players continues to grow, the program can continue to be downloaded for free until further notice and will not be removed from Nintendo #eShop after 09-30.
Thank you all! pic.twitter.com/gdqAJj9sYd

The history of Jump Rope Challenge is curious, because it was not a project that Nintendo specifically asked the developers, who at that time were working from home. The employees themselves designed it in their spare time, and when it finally crystallized, those in Kyoto decided to include it in their catalog of free titles for Nintendo Switch.

In this video game, grab your Joy-Con hands and get ready to jump rope. On the screen we can see the figure of a bunny, which replicates our movements. In addition, players have the ability to save the number of daily jumps to save their record and show off with friends.