You are here: Home / Hardware / Nintendo warns: there may be changes to its release plan due to the coronavirus 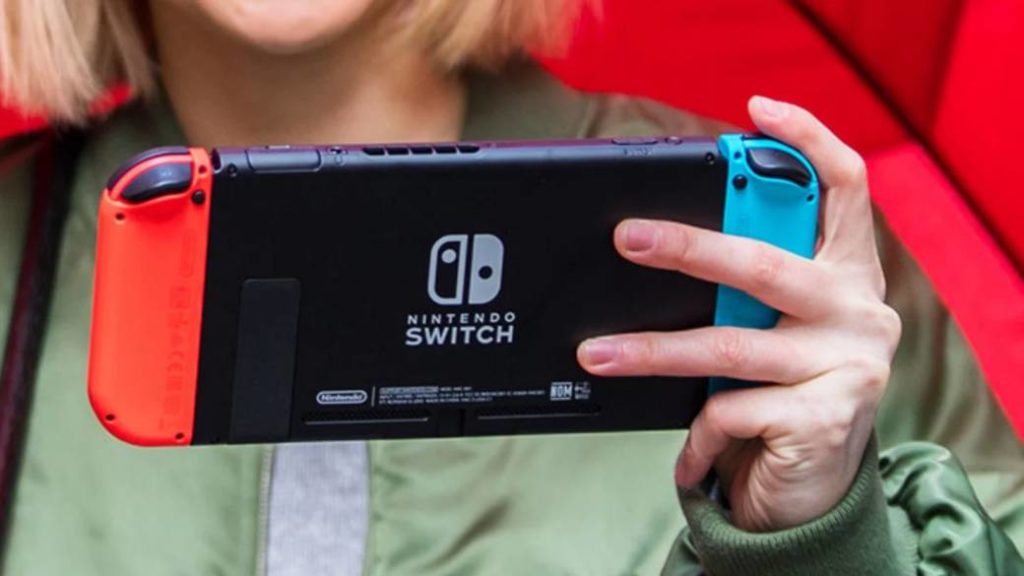 The company breaks down the possible effect of COVID-19 on its roadmap, so the initial 2020 plan may be disrupted by difficulties.

Nintendo has explained in the 2020 Annual Report released publicly on Tuesday that the coronavirus can indeed affect the launch roadmap planned by the company. The plan established by the planning department may be altered if the pandemic – which has been showing outbreaks in the main cities of Japan since the beginning of July – worsens on Japanese lands.

Despite the fact that Shuntaro Furukawa, Nintendo’s President and CEO, revealed during the last question-and-answer session with the stakeholder group that Nintendo Switch production was returning to its usual pace prior to the COVID-19 pandemic this past month. June, and that the development of any launch planned for 2020 had not been affected, this new document expands this statement, subject to change every day. 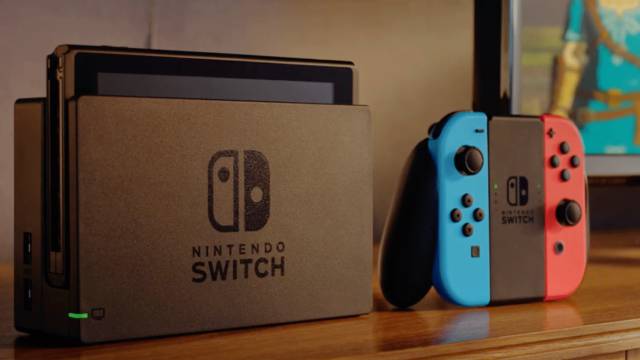 COVID-19 has not disappeared, not even in Japan

The argumentation of this report, which takes stock of the 2019/20 financial year ended on March 31, is not sufficiently updated to be able to assess the current status in the offices of Nintendo, which adopted teleworking measures between the months of March and April. ; However, the following explanation will help to understand that, if there are changes in Nintendo’s usual communication methodology, there is a reason behind it.

“Development deadlines may be affected due to the difference in the development environment between working from home and doing it from the office, since teleworking has been implemented in the company and also in its partners,” they begin by saying. “In this way, we may not be able to accomplish the launch of Nintendo products and the start of services as planned.”

This does not mean that there will necessarily be delays in Nintendo video games for 2020, but it does mean that such a scenario is possible.

This Monday, July 20, the first episode of Nintendo Direct Mini: Partners Showcase took place, a series of short broadcasts that will detail news and release dates of video games for Nintendo Switch from its associated companies. Notable, this time a content expansion for Cadence of Hyrule, remastering for Shin Megami Tensei III and an approximate launch window for the expected Shin Megami Tensei V.