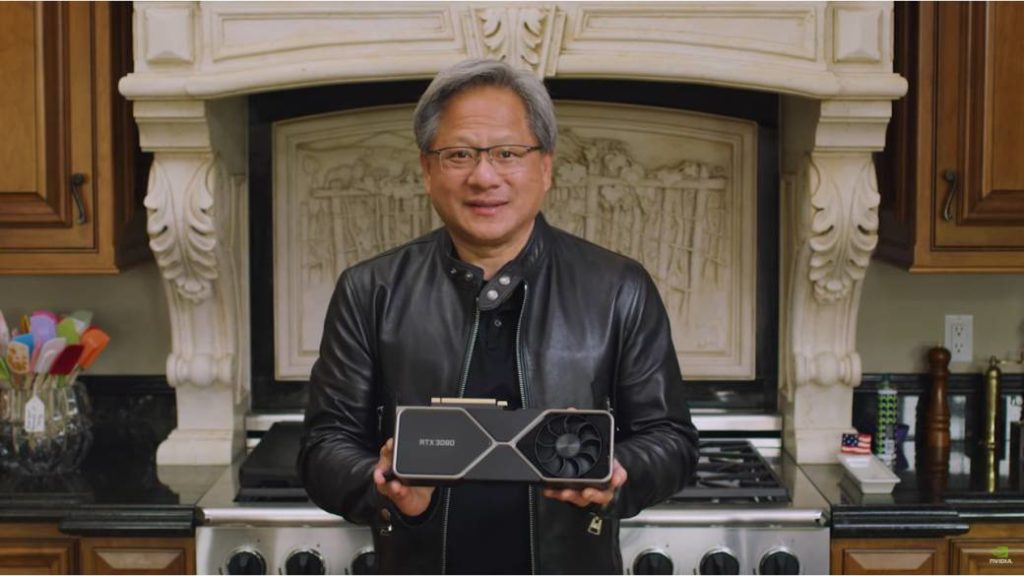 GPUS powered by the new ampere architecture, the second generation of RTX arrives

The Californian company NVIDIA today unveiled its new series of graphics cards, the GeForce RTX 30, which will be powered by the Ampere architecture, which translates into a greater generational leap in the history of this line.

The new GeForce RTX 3090, 3080 and 3070 GPUs deliver up to 2x more performance and 1.9x more power efficiency than previous generation Turing graphics units. The new series of GPUs take full advantage of the second generation of NVIDIA RTX, the brand’s own PC gaming platform, to deliver unprecedented levels of ray tracing in real time and in AI games.

The RTX 30 series was introduced in a virtual launch by NVIDIA founder and CEO Jensen Huang, who also announced that the popular Battle Royale Fortnite will include real-time ray tracing, adding four ray-traced functions for a gaming experience. more immersive, including reflections, shadows, global lighting, and ambient occlusion. 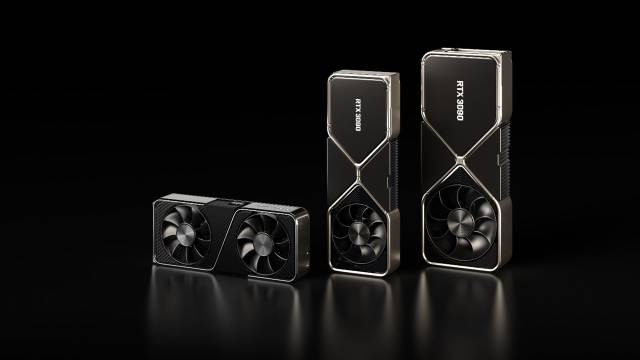 The building block for these GPUs offers twice the performance of the previous generation FP32, and 30 Shader – TFLOPS of processing power.

Now RT Cores offer 2x the performance of the previous generation, plus simultaneous ray tracing and shading. Computing, with a processing power of 58 RT-TFLOPS.

The new Tensor Cores will have a performance up to two times greater than the previous generation, which makes the use of technologies powered by artificial intelligence, such as NVIDIA DLSS, faster and more efficient, and a processing power of 238 Tensor-TFLOPS.

It enables fast GPU-based loading and decompression of game assets, accelerating input / output performance up to 10x compared to traditional hard drives and storage APIs. Together with Microsoft’s new DirectStorage API for Windows, the RTX IO offloads the work of dozens of CPU cores to the RTX GPU, improving frame rates and allowing games to be loaded almost instantly. 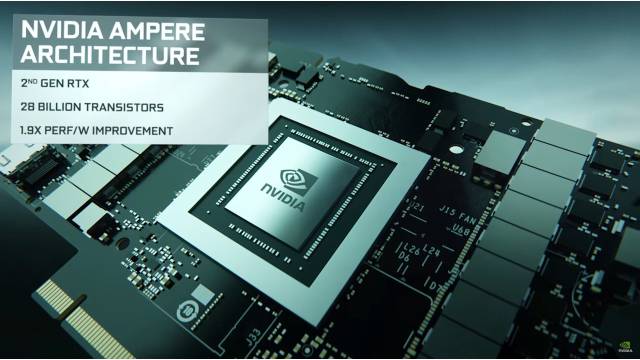 NVIDIA has worked together with Micron to create the world’s fastest graphics memory for the RTX 30 series, GDDR6X. It provides data rates close to 1TB / s of bandwidth, maximizing performance for games and applications.

State of the art processing technology 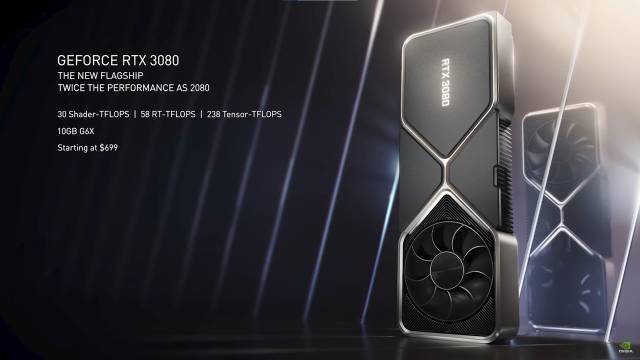 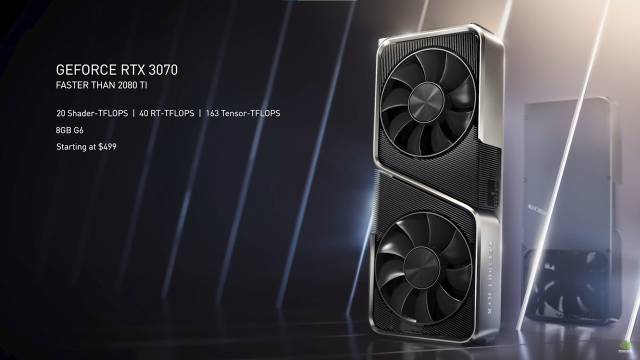 GeForce RTX 3090 will be the top of the range for this line with a price tag of $ 1,499 and is known as the “BFGPU” – Big Ferocious GPU. It comes with a dual-axis, flow, three-slot design muffler that is up to 10 times quieter than the TITAN RTX and keeps the GPU up to 30 degrees Celsius cooler. Its 24GB of GDDR6X memory can handle the toughest AI algorithms and power massive content creation workloads. This card is up to 50 percent faster than the current PC graphics card, the TITAN RTX, allowing gamers to experience 60 fps (frames per second) at 8K resolution in many of the best games. 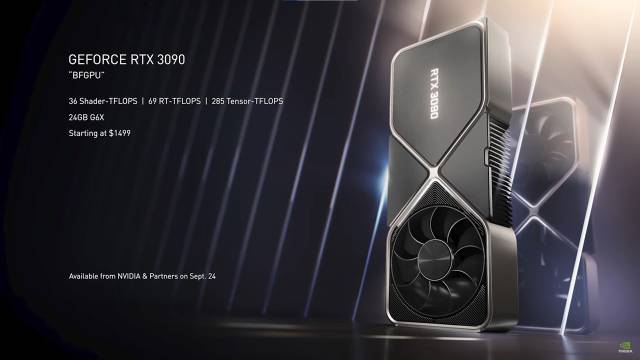 For a limited time, players who purchase a new GPU or system with a GeForce RTX 30 series graphics unit will receive a Watch Dogs: Legion PC download code.