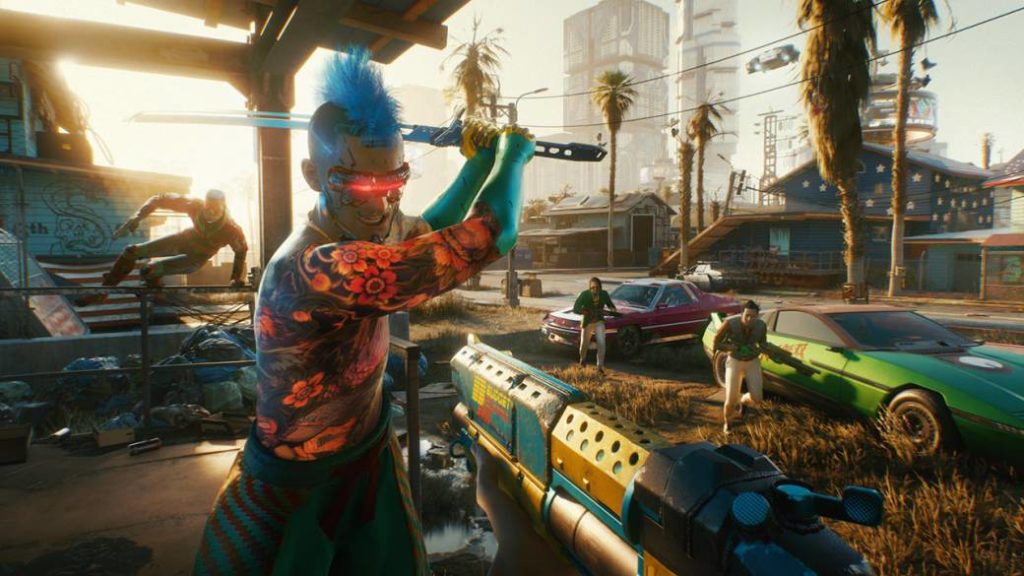 Cyberpunk 2077’s Night City will offer its best version with the new Nvidia GeForce 30 Series graphics cards. The North American company has presented this Tuesday the new graphics cards 3070, 3080 and 3090 (launch date and price confirmed in Spain) with titles such as the new CD Projekt RED, whose launch in November will benefit from all kinds of techniques.

Because Cyberpunk 2077 will look better on PC than anywhere else if we use the 3080 or 3090 cards, whose individual price is higher than any console. In exchange, however, we can play with Ray Tracing, DLSS and 4K resolution in “Ultra” settings. Night City to the maximum, as we see in this amazing trailer: shadows, lighting, drawing distance, color intensity, ability to define textures …

Cyberpunk 2077 will be released worldwide in physical and digital format this November 19 for PS4, Xbox One and PC. On Google Stadia it will come later. On the other hand, the game will have a much improved technical update for PS5 and Xbox Series X for free as long as we get the current generation version; yes, that patch will not be ready until 2021. What the Polish studio has promised is that from day one we will see better Cyberpunk 2077 in the new generation.

FreeGameTips has been able to play the title for four hours; You can read here what we found this promising game from the creators of The Witcher.