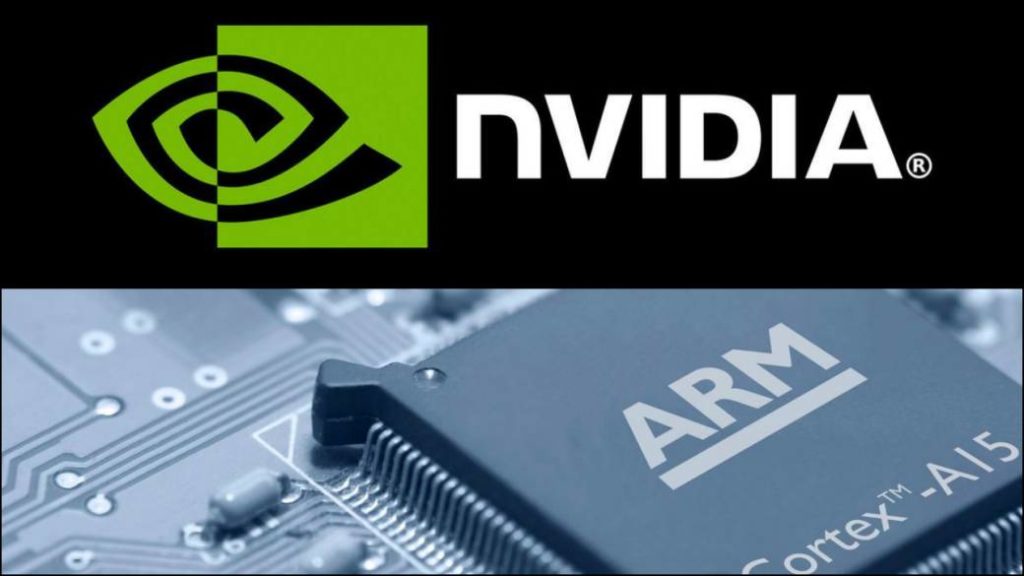 The North American giant officially acquires the British multinational. It is the largest purchase in history in the semiconductor market.

NVIDIA has officially acquired ARM. The North American company, in its expansion plan, has closed the purchase of the British manufacturer for an amount of 40,000 million dollars, the largest in history in the semiconductor market. Until now, owned by the Japanese SoftBank, the company’s sale now has a new home, with the consequences that this may have for both parties.

The operation leads NVIDIA to have even more power in the technology industry and the mobile market, where ARM had a considerable market share in terms of microprocessors. Four years after belonging to SoftBank, this new change of ownership benefits the team founded by Jen-Hsun Huang, which will thus continue its growth process in the main technology markets; including mobile telephony, gaming-focused computer components (such as the new GeForce RTX 3000 Series), peripherals, and integrated circuits. 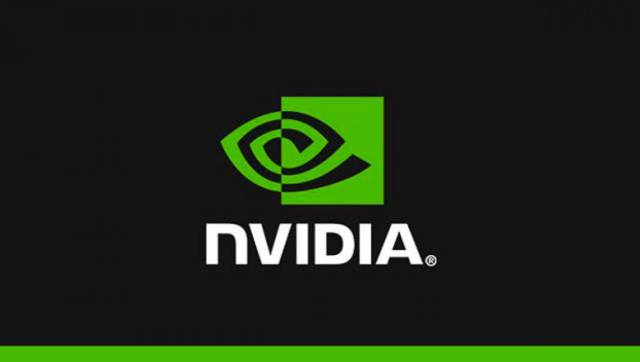 More power for NVIDIA in the technology sector

According to the information, advanced by CNBC, the transaction includes in that amount 21,500 million dollars for Nvidia in shares, while another 12,000 million dollars are direct capital. Finally, the remaining $ 2 billion is seen in a payment in the form of Nvidia shares for ARM employees. Depending on the success of the long-term move, SoftBank may receive a payment of up to an additional 5,000 million; everything will depend on the objectives stipulated in the signed document.

According to Xataka, this acquisition is pending approval by the regulatory bodies of countries such as the United States, the European Union, China and, finally, the United Kingdom; a period that can extend up to a year and a half. However, the ARM name does not disappear, but will continue to work with its own license model and will be able to continue supplying chips to other manufacturers, unless Nvidia prevents some type of distribution in the mobile market.

Currently, ARM works for giants such as Samsung, Huawei, Apple or Qualcomm, which use components from the British company for their processors and other derivative software.