You are here: Home / News / Official: Xbox Series X will cost 499 euros and will launch on November 10 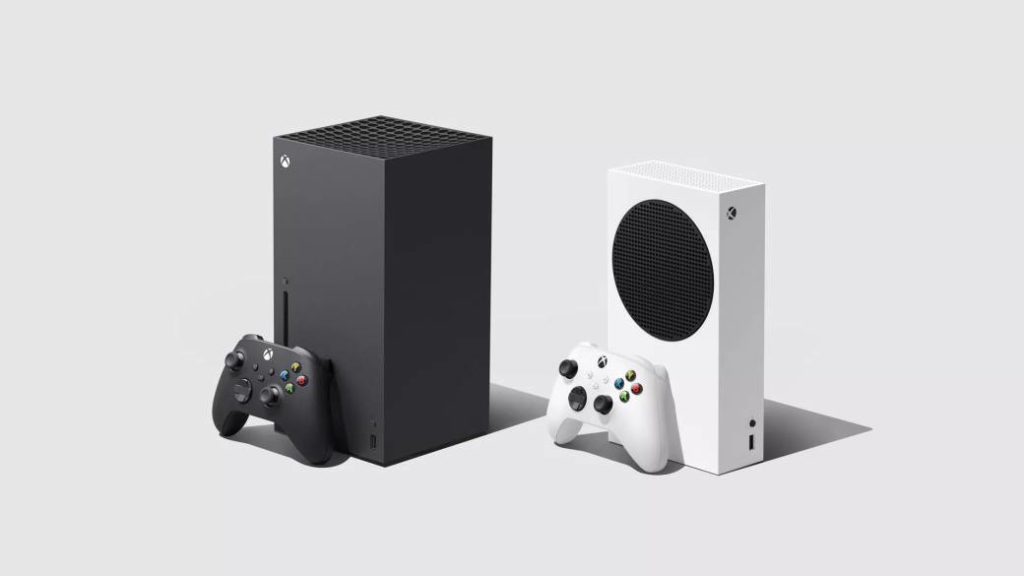 Movements in Microsoft’s video game division. After the leaks of official documents and materials, those in Redmond had no choice but to officially confirm some of the data that had come to light. Xbox Series S will have a suggested price of 299 euros and will go on sale on November 10. That same day, they now confirm from Xbox, their most powerful console, Xbox Series X, will also appear. As the leaks advanced, the official price will be 499 euros.

The reserve campaign will not start immediately, but will start on September 22, as confirmed by Phil Spencer on the machine’s website. “We know that you expect the new generation of consoles to set new standards in terms of their graphics power and processing speed,” all without forgetting games, the company stresses on the web. “These will be defined by visually stunning and immediately immersive worlds.” Like PlayStation 5, the system will mount an SSD hard drive that will improve and even eliminate loading times, while processes will develop more quickly.

Review of the features and benefits of the new Xbox

Phil Spencer’s letter reviews the known technical characteristics of the machine and stops to mention some of the goals Microsoft has set for itself. From the beginning, they stated that they wanted to dilute the concept of generations, hence many of the current projects also come out on Xbox One. In addition, the commitment to backward compatibility is one of the great strengths of Xbox Series X and Series S. All Titles from the current-generation system will be supported on both models, while many Xbox 360 and early Xbox video games will launch on upcoming platforms with enhancements.

Services will continue to strengthen, with Xbox Game Pass leading the way. On the other hand, Xbox All-Access, which allows you to buy the console in installments, will be available in some select countries. At the moment, Spain is not one of them.