You are here: Home / News / One of the Ubisoft executives investigated for alleged inappropriate behavior resigns 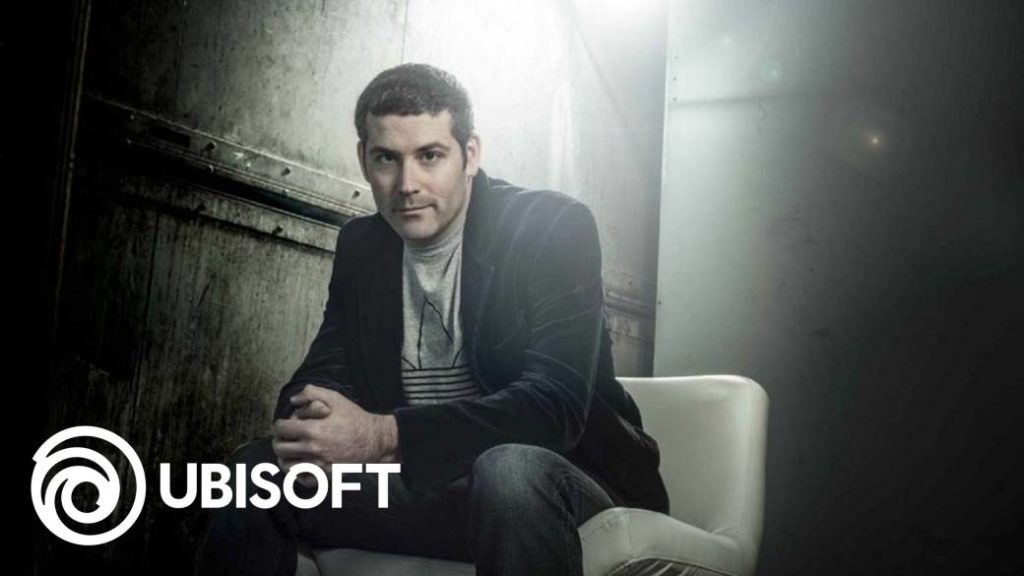 Ubisoft recently announced an internal investigation to clarify the complaints of some employees against several company executives. In the current context of the video game industry, where several people have made the decision to publicize the harassment and abuse behaviors that they have suffered over the years, the French have begun to take action. Maxime Béland, one of the appointed managers (left Epic in early 2020), has resigned from his position on the company’s editorial team. His partner Tommy François, on the other hand, has been suspended until the investigations clarify what happened.

In several recent releases, Ubisoft has pledged to fight this scourge. To do this, it encourages employees to step up and report any inappropriate behavior that may have occurred in the work environment. In addition to internal investigations, the company is developing an anonymous online tool to facilitate the process. Ubisoft’s intention is not to patch quickly, but to make structural changes that significantly affect company culture.

Yves Guillemot himself, CEO of Ubisoft, sent a letter to employees to report first-hand on all these changes. “The change begins today,” says the title of the letter. The manager apologizes and assures that “the situations” that some employees have experienced are “absolutely unacceptable”. As he comments, “no one should suffer harassment or disrespect at work.” After stressing that these behaviors “cannot be tolerated,” he acknowledges the help provided by peers and listens to everyone who has something to tell.

Guillemot has reported that they will establish a new position to deal with diversity and inclusion. They have also appointed Lidwine Sauer to oversee and review every aspect of Ubisoft’s corporate culture.