You are here: Home / News / Overcooked! All You Can Eat: Definitive Compilation for PS5 and Xbox Series X 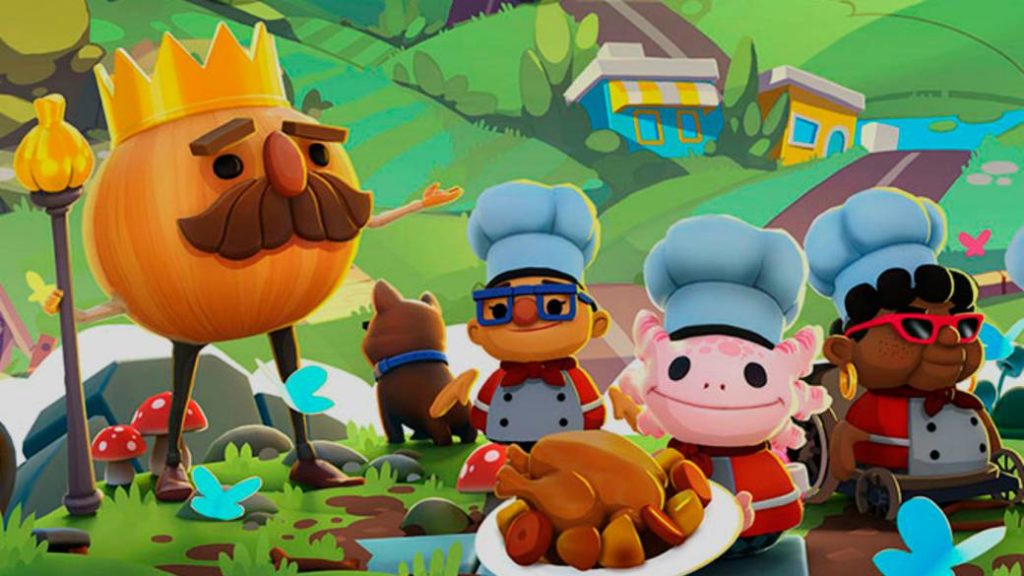 Team 17 announces the most complete edition of its fun minigame saga for the new generation with the two installments and all DLC at 4K and 60 fps.

Overcooked! All You Can Eat is the definitive and most complete edition of the fun culinary mini-game saga of Team 17 and Ghost Town Games, a compilation that will exclusively come to the new generation of PS5 and Xbox Series X. This was announced by its managers, Sharing the trailer that leads this news along with its contents, including the two original installments of this generation and all its extra and downloadable content, also confirming a 4K resolution at 60 fps and the arrival of online multiplayer.

Thus, far from presenting a third part, its creators have chosen to compile everything released so far and take it to the new generation, not without including interesting news, including the two original installments of Overcooked along with all downloadable content and updates up to the moment, thus offering more than 200 unique levels. 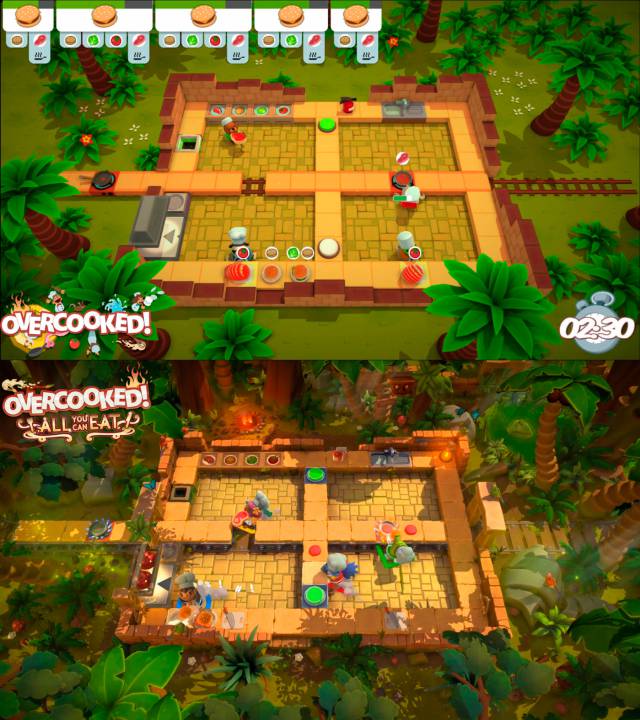 To all this we must add the arrival of the online multiplayer mode together with the cross-play function between platforms, news that, on the other hand, have not been confirmed for the current versions of Overcooked and that most likely will remain only for the next-gen . Another novelty for the new consoles is that the title will now offer a native 4K resolution at stable 60fps, thus enhancing a colorful and affable visual that will shine more than ever with greater detail in general.

Finally, this new version of Overcooked will also add new levels, three new cooks and a new help mode with which to have small advantages, especially indicated for new players and the smallest of the house, such as the possibility of slowing down the orders time or skip levels.

Overcooked! All You Can Eat does not currently have a specific release date on both PS5 and Xbox Series X.